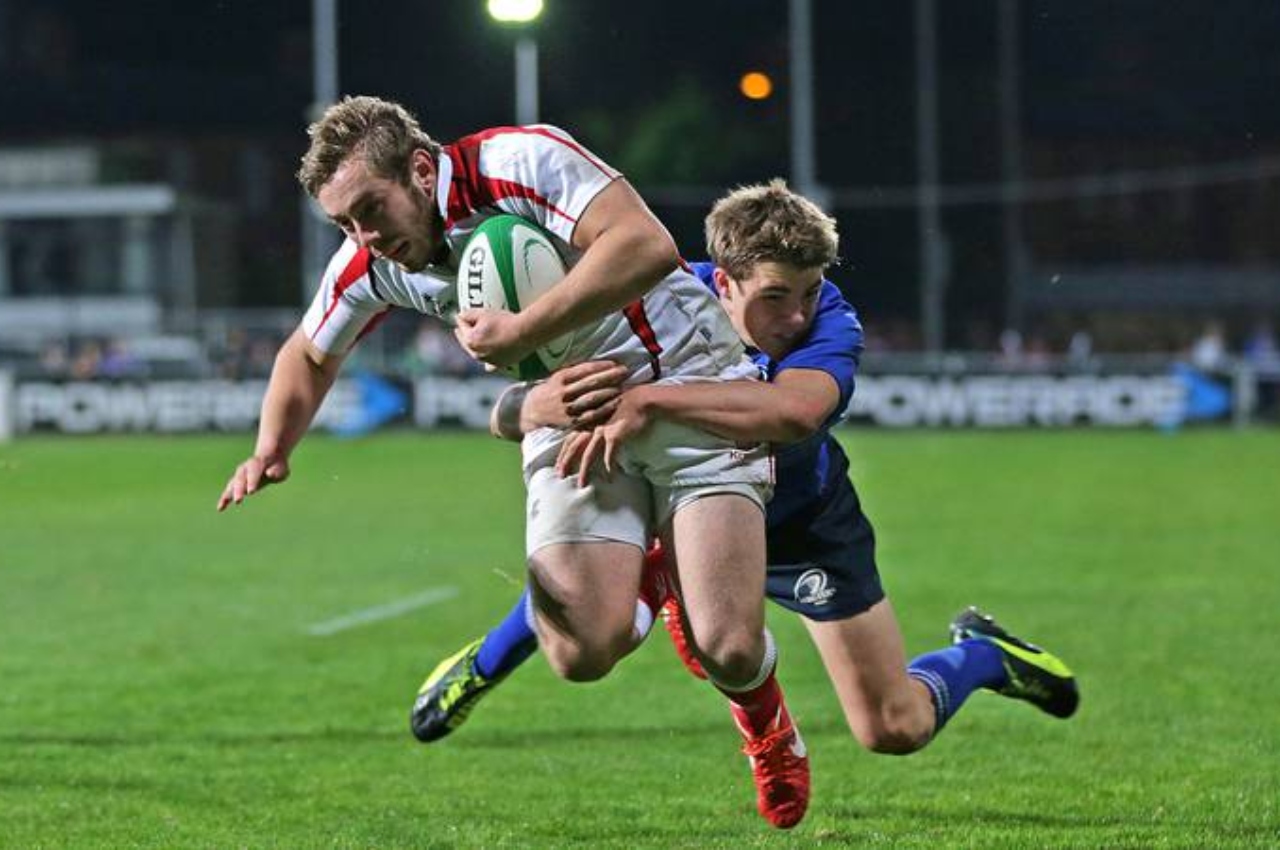 new Delhi: Ireland has announced the squad for the tour of Zimbabwe. The three-match T20 series will begin on January 12. Ireland have included former rugby player Ross Adair in their squad. Ross plays for the Northern Knights and is the brother of Mark Adair. He has been called up for the first time in Ireland’s squad for the tour of Zimbabwe in January. Ross played for Ulster in the Pro-12 competition in the 2014–15 season. He bats right-handed and bowls left-arm spin. He made his List A debut last year for the Northern Knights.

Lorcan replaces Tucker in the team

Ross has been included for Lorcan Tucker. Who has taken No Objection Certificate (NOC) to play in Abu Dhabi International League T20 instead of T20 against Zimbabwe. Tucker will return for the ODIs against Zimbabwe.

Ross said after the selection- “I am completely happy with the callup, but I am not sure if I am honest. It’s a huge honor for me and I can’t wait to go on tour now.” I always want to push myself and achieve as high a level as possible. I love my cricket and it would be an honor to represent Ireland alongside Mark.

On Ross’ call-up, national selector Andrew White said: We took advantage of the situation to have Ross Adair in the squad for the first time. Ross may be relatively new to representative cricket but given his previous professional career in rugby is very familiar with working in high performance set-ups. Since turning his attention to cricket, Ross has not only demonstrated a hard-working and dedicated approach to his game, but has also successfully adapted a positive style of play to T20 cricket. Harry Tector has also been given NOC to play in Nepal T20. However, he will join the team before Zimbabwe.