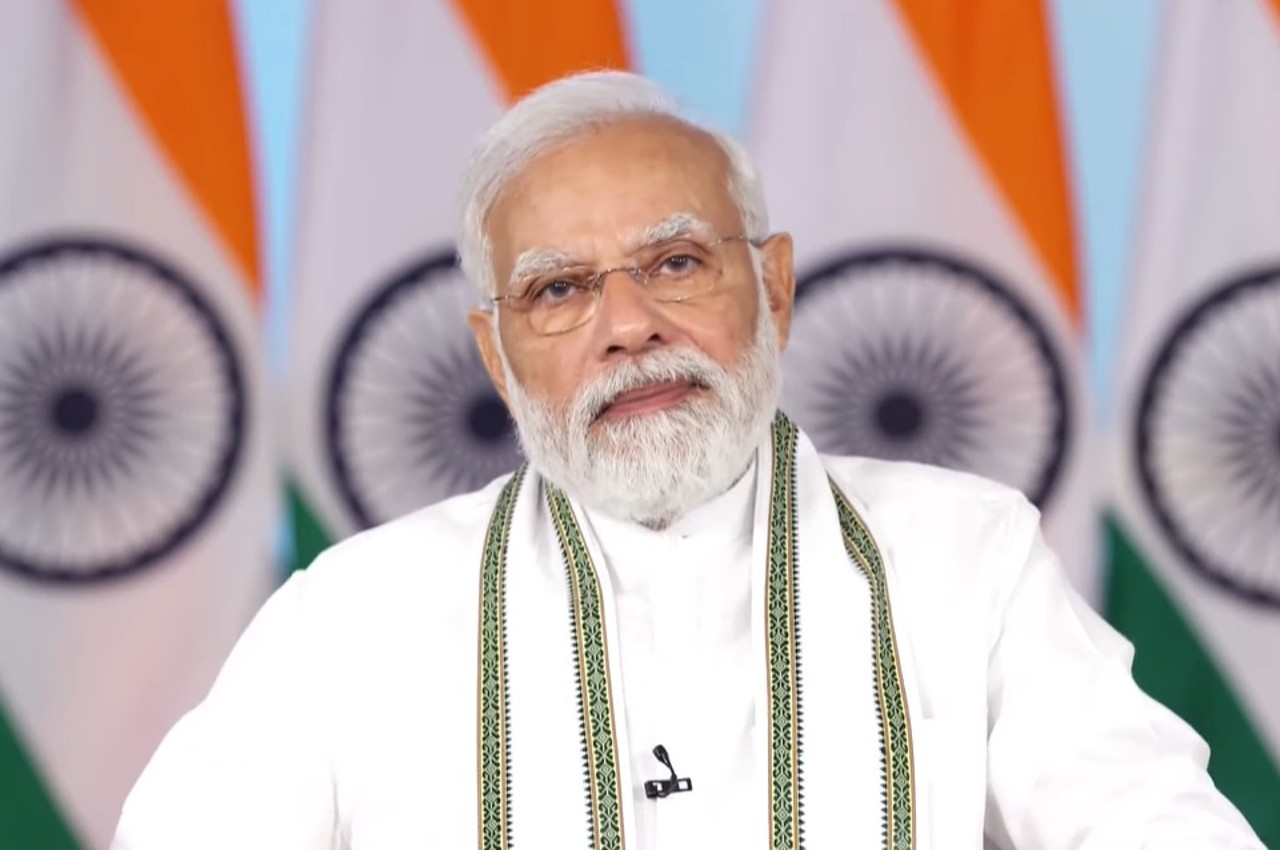 The leaders of the SCO member countries are meeting after two years due to the Kovid pandemic. There will be some bilateral meetings on the sidelines of the SCO. If sources are to be believed, Prime Minister Narendra Modi is likely to hold a bilateral meeting with Russian President Vladimir Putin and Uzbekistan President Shavkat Mirziyoyev during the Shanghai Cooperation Organization (SCO) summit in Samarkand.

This will be the first meeting between PM Modi and the Russian President after the Ukraine crisis. Earlier, after the crisis started, the two leaders spoke to each other over the phone. Let us tell you that the summit has started in Samarkand, Uzbekistan from 14 September.