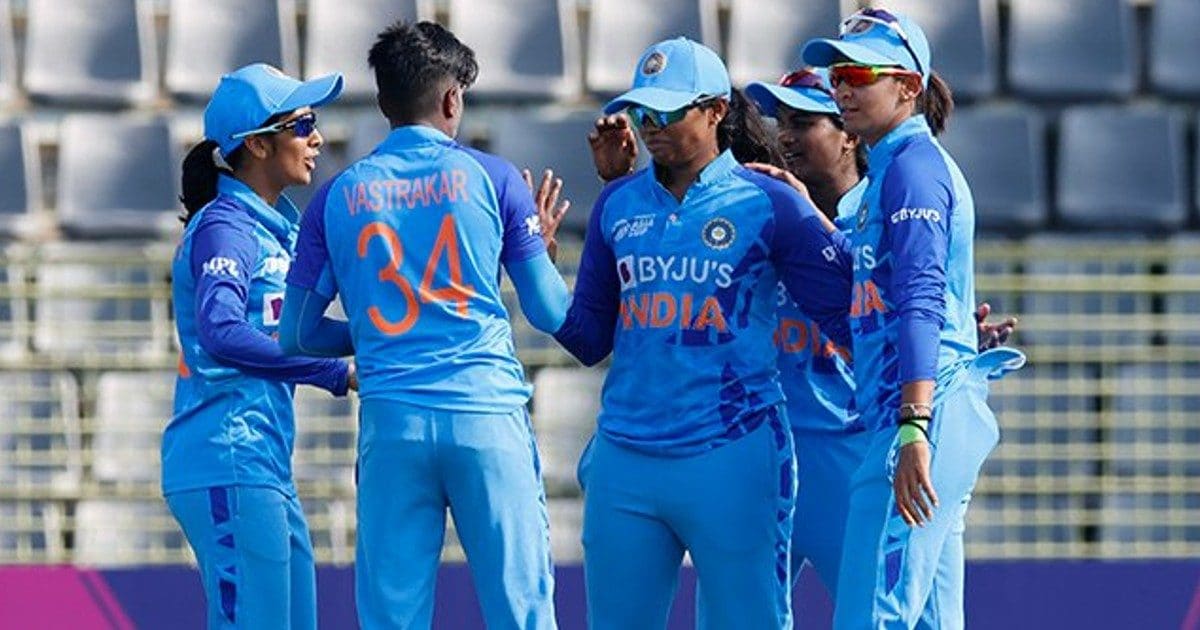 Pakistan had scored 137 runs for 6 wickets.

Indian team was all out on the score of 124 runs

New Delhi. The Indian team had to face defeat against Pakistan in the group match of the Women’s Asia Cup being played in Bangladesh. Pakistan scored 137 runs for 6 wickets thanks to the innings of 56 runs by Nida Dar. Team India could reach only 124 runs due to poor batting. Nida also showed her hand in bowling and took 2 wickets. The Indian team reached here with a hat-trick of victory, but Pakistan stopped its victory chariot. After this match, now both India and Pakistan have 6-6 points from three wins after four matches.

Team India’s batting did not work

Chasing the score from Pakistan, there was a panic in the Indian team. The easy target of 138 runs was also made difficult by India due to poor batting performance. The top order failed to score big. Meghna 15 and Smriti Mandhana returned after scoring 17 runs, while Jemima Rodriguez, who was in top form, could only score 2 runs. Captain Harmanpreet Kaur could contribute only 12 runs. His coming down the order in this match was beyond comprehension.

The batting of 19-year-old Richa Ghosh created excitement in the match. When India was seen on the backfoot, this young man created a sensation while hitting three sixes. However, after playing 13 balls, she got out after scoring 26 runs and with this India’s hopes also died.

After the initial setback to the Pakistan team, Nida Dar played an unmatched innings at one end. Hitting 5 fours and 1 six in 37 balls, he now played a role in taking the team to a respectable score. Together with Bismah Maroof for the fourth wicket, he made an important partnership of 76 runs. Pakistan, who lost 3 wickets for 33 runs, scored 137 runs for 6 wickets.