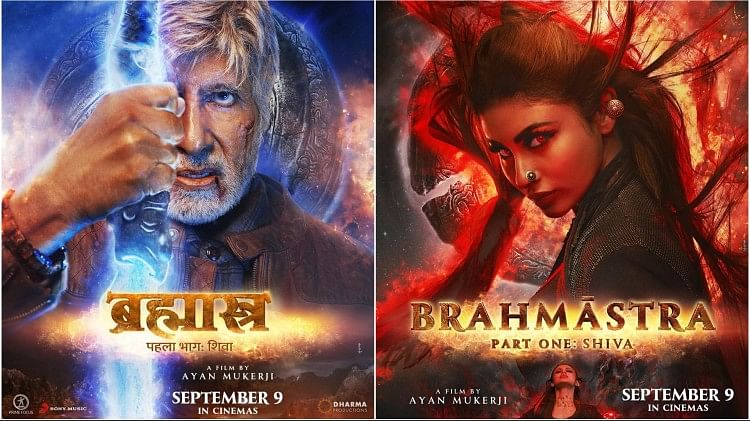 Ranbir Kapoor and Alia Bhatt starrer ‘Brahmastra’ completed two weeks today. The film earned a lot in the first week. At the same time, in the second week, there has been a huge drop in the collection. However, ‘Brahmastra’, which is adorned with stars like Ranbir Kapoor, Alia Bhatt, Amitabh Bachchan, Nagarjuna and Mouni Roy, has also joined the 200 crore club by the end of the second weekend. The film has done a good collection on the 15th day. At the same time, the advance booking report of the 16th day of Brahmastra has also come out.

As much as the boycott trend was seen on social media regarding the film ‘Brahmastra’, it was promoted with as much hard work, the benefit of which is being seen in the form of a great collection. Apart from this, the release date of Brahmastra has also been kept very carefully. At this time, Brahmastra has also benefited due to the absence of any major film in the competition. At the same time, in the second week also, there is no other film to compete with Brahmastra. In such a situation, today the film has also got the full benefit of National Cinema Day.

Directed by Ayan Mukerji, ‘Brahmastra’ is to be released in three parts. Now that the first part Brahmastra Part One: Shiva has been released, the audience is waiting for its second part as well. According to the information, the script of ‘Brahmastra Part 2: Deva’ has also been prepared. While the first part tells the story of Shiva and Isha, the second part will show the story of their parents. The film will be ready for the audience by 2025.