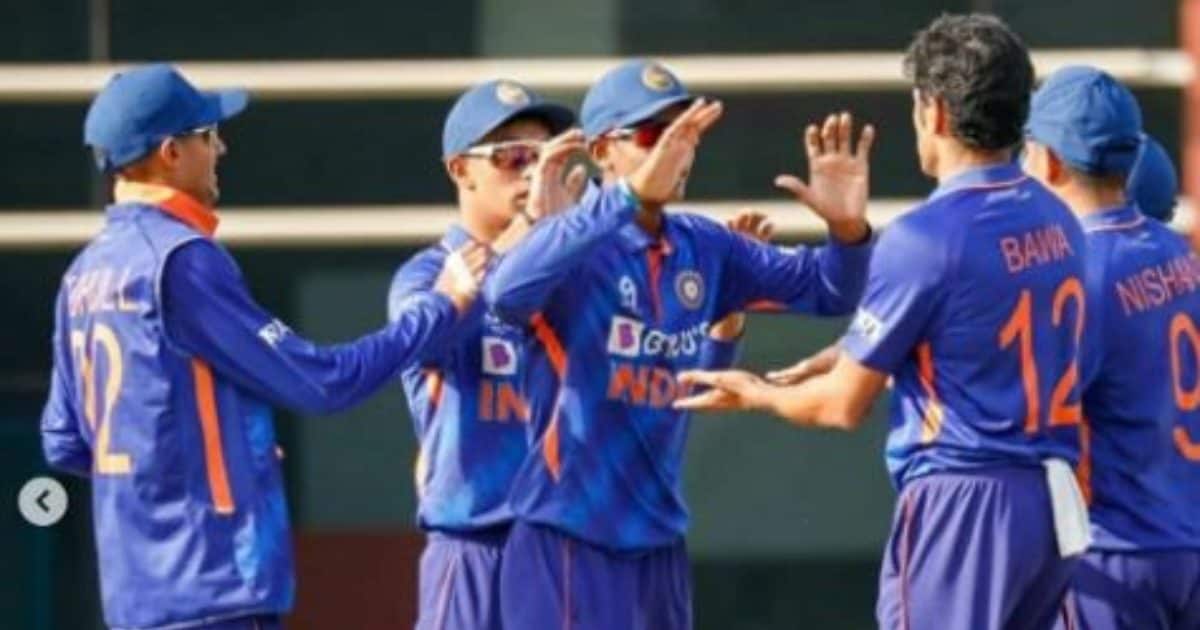 India A vs New Zealand A ODI series from 25 September

Raj Bawa performed brilliantly in the Under-19 World Cup

norE Delhi. Young all-rounder Raj Angad Bawa has been included in the Sanju Samson-led India A squad for the three-match home ODI series against New Zealand A from September 22. The next two matches of the series will be played on 25 and 27 September. Chennai will host all three matches. Prithvi Shaw, who performed well with the bat in the Duleep Trophy, has been included in the team, which includes most of the players of the Indian team’s tour of Zimbabwe.

Bawa, who played a key role in making India the Under-19 World Cup champions, is a medium pace fast bowler and a left-handed middle-order batsman. He has played only two Ranji matches for Chandigarh but it is understood that the Chetan Sharma-led selection committee wants to work out a substitute for Hardik Pandya. To save Pandya from getting injured, his workload management has to be taken care of.

Shiv Dubey and Vijay Shankar failed
All-rounders like Shivam Dubey and Vijay Shankar were tried in the meantime but they failed to prove themselves at the international level. In such a situation, the selectors are trying to build a pool of fast bowling all-rounders. India has many options for spin bowling all-rounders, but the number of fast bowlers with good batting from the lower middle order is very less. The series against New Zealand A will give the selectors a chance to assess Bawa’s potential.