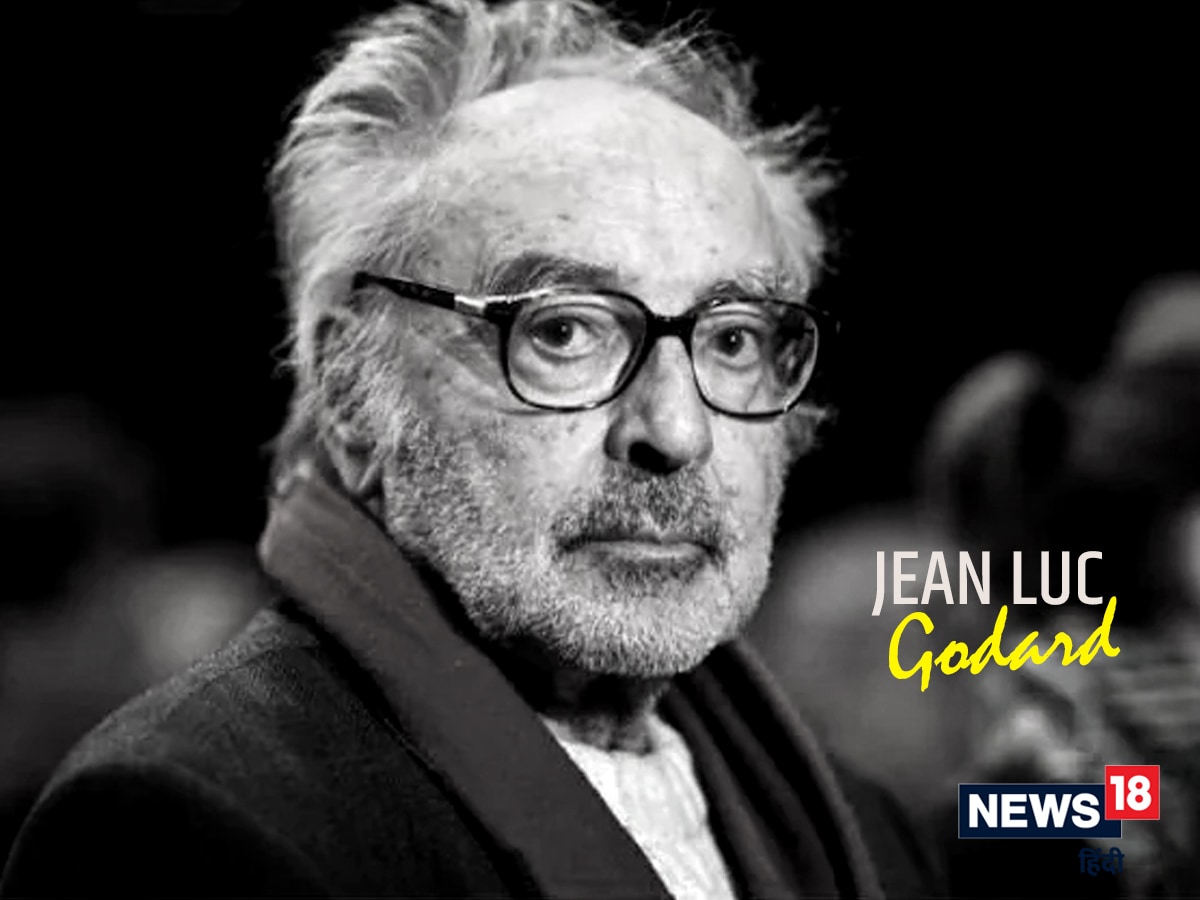 French Revolution in 1789 caused upheaval in the political and social fabric. After two centuries of this revolution, even in the world of cinema, France saw a glimpse of the revolutionary filmmaker. his name was Jean-Luc Godard, The talk of revolution with Goddard was because the films he made were not only ahead of time or ahead of time, but also so experimental that they would once again shock civilized society. Goddard was the first film critic. Then became a director. Made the first film ‘Breathless’. Crime drama. Girlfriend of a criminal who runs away after killing a policeman, who deceives her lover into a police encounter. This film was a big experiment in the then social scene. This experiment was widely appreciated. The film also created a record at the box office and earned a lot.

To know why Jean-Luc Godard made such a film, it is necessary to remember one of his statements. Before venturing into filmmaking, Goddard wrote, ‘What do you need to make a film? A girl and a gun! Goddard proved this statement by making ‘Breathless’. If someone associated with the world of cinema says such a thing publicly, then many noses and eyebrows will start shrinking. But this thing was said properly…, that too in the 1960s. Goddard’s ‘Breathless’ doesn’t just fall into the category of an all-time classic for one use, but the other uses that went into its making also make it outstanding.

Goddard’s experiments became an example
Filmmakers like Satyajit Ray, Bimal Roy and Raj Kapoor have experimented a lot in Indian cinema. Made cinema a success. Satyajit Ray also used to make sketches of his films before filming scenes. His ‘Pather Panchali’ has been made and completed in this manner. Raj Kapoor and Bimal Roy are also known for their experiments with cinema. French-Swiss filmmaker Jean-Luc Godard He did many such experiments, which became an example for later filmmakers. For example, Goddard is famous for the decisions he makes while filming his films. That is, telling the dialogue at the time of filming of the scene, making changes in the scene. His tried-and-tested method of editing the film, known as the ‘jump cut’, is extensively used in ‘Breathless’.

On-spot changes to scripts
Goddard’s other films, such as the documentary “Alphaville”, “Crazy Pete”, “My Life to Live” and “The Little Soldier”, were widely acclaimed. According to the BBC report, The actors of Goddard’s films often did not know when their dialogues would change. This experimentation of Goddard had to be subject to criticism many times. His films, especially on controversial subjects, sometimes made critics restless. But this never made a difference to Jean-Luc Godard and did not have to.

director’s film
Jean-Luc Godard was a critic before becoming a film director, watching the same film several times. So when he made his films, he never compromised. Goddard and all the directors like him who made cinema of the new stream used to follow this one thing firmly that ‘the film will be made as the director wants’. As a critic, he knew how films should be. He wrote for a long time in the famous film magazine ‘Cahiers du Cinema’. Goddard in his reviews criticism of films While doing it, he used to tell his shortcoming. So even when Pope John Paul II denounced his film, Haley Mary, Goddard didn’t back down from his style.