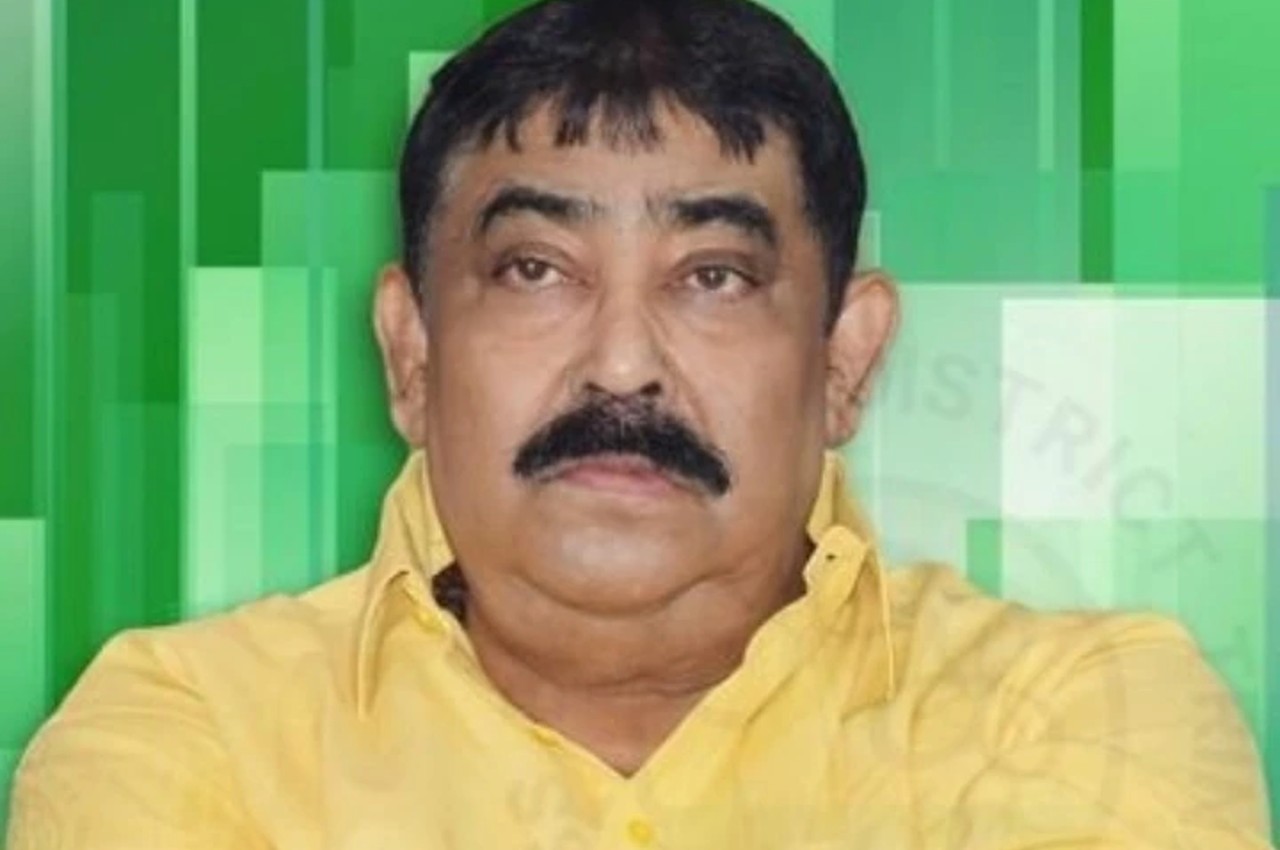 According to information, Special Judge Raghubir Singh passed the order on Monday and said that we are accepting ED’s plea and issuing production warrant. Anubrata is currently lodged in Asansol jail in connection with a CBI case. Birbhum district Trinamool Congress party president Anubrata Mandal, said to be a close aide of Chief Minister Mamata Banerjee, was arrested by the CBI on July 11 in the same case.

Recently, the ED arrested him in the alleged multi-crore cattle smuggling scam after questioning him for over five hours inside the Asansol jail, where he is currently lodged. Earlier in the matter, the court had earlier noted that this ED case is based on a scheduled offense (CBI case), the proceedings of which are going on in the CBI court in Asansol, West Bengal and some of the accused are in judicial custody.