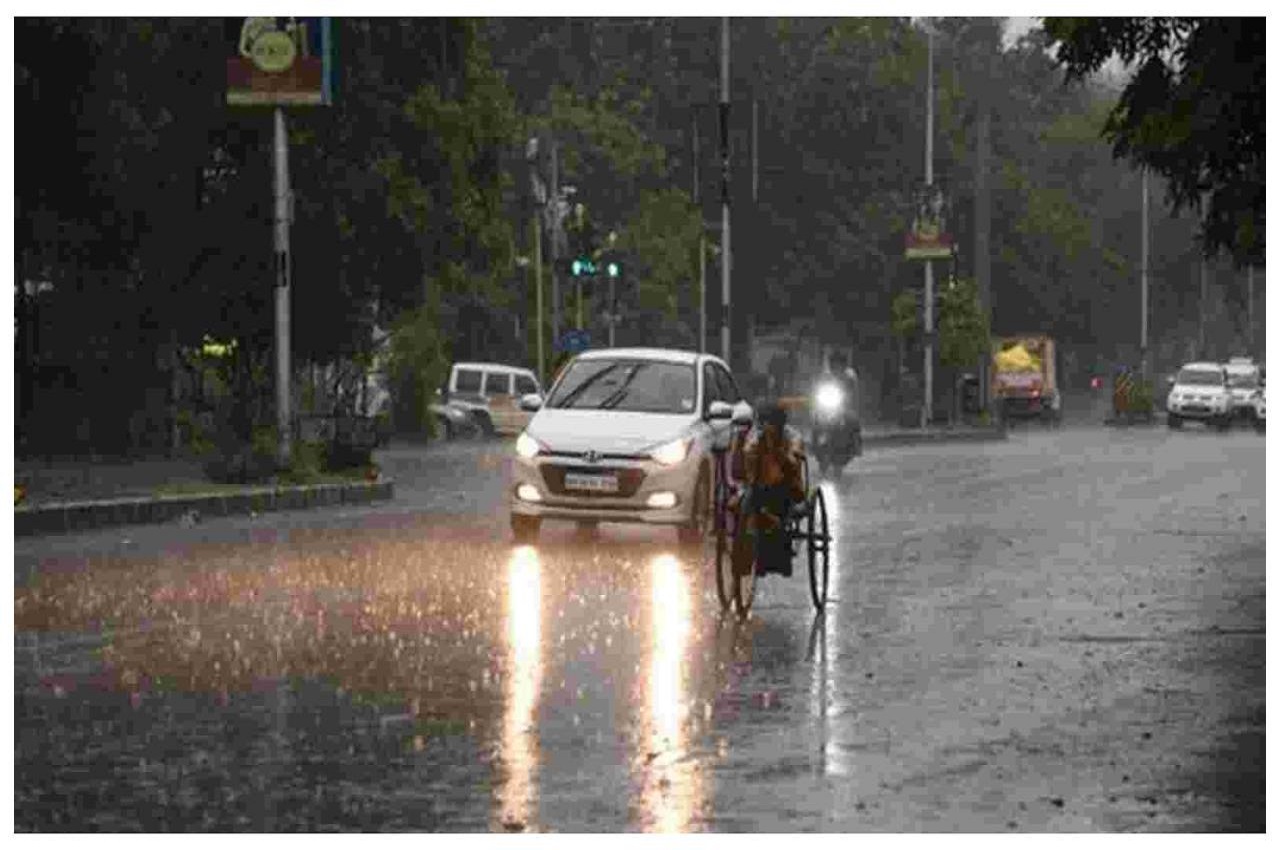 Weather Forecast: Monsoon is now in its final stage but many parts of the country have been receiving continuous rain for the last few days. In this episode, the Meteorological Department (IMD) has issued rain alert for many states even today.
Meanwhile, the Badrinath hills in Uttarakhand have received the first snowfall of this season. This has increased the chill in Badripuri.

According to the Meteorological Department, the trend of the low pressure system formed in the Bay of Bengal has changed now. Due to its effect, this system has now changed its direction and shifted in the northern direction towards Uttar Pradesh-Uttarakhand. Due to this, rain warnings have been issued in many districts of West Bengal, Odisha, Madhya Pradesh, Bihar, Uttar Pradesh and Uttarakhand. The Meteorological Department has predicted similar weather at these places till September 20.

According to the MID, there is a possibility of cloudy sky and rain in many areas in Delhi-NCR today. Delhi received light to moderate rain in the last two days, making the weather pleasant.