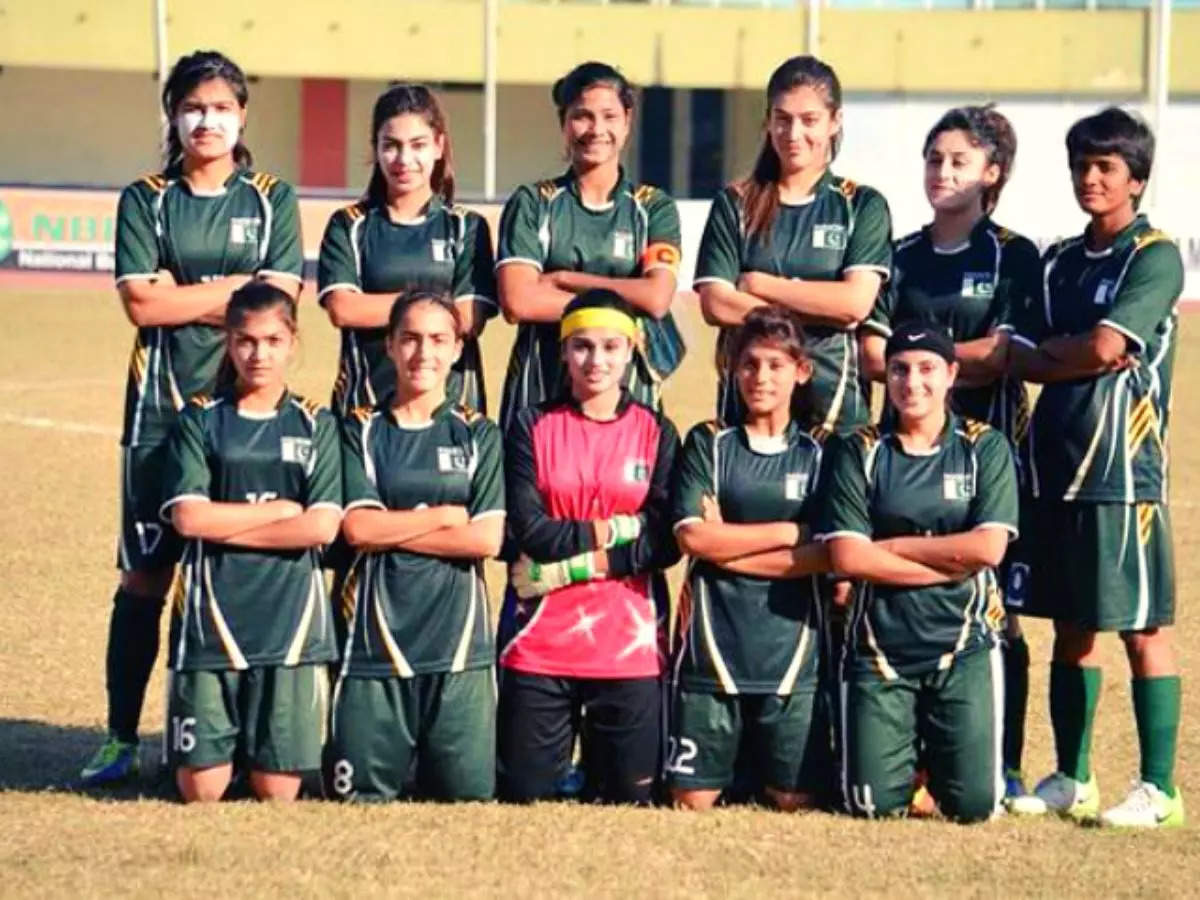 Karachi : He faced criticism after a Pakistani journalist objected to the national women’s football team players wearing shorts during a tournament. The journalist objected soon after Pakistan defeated Maldives by seven goals in the ongoing SAIF Championship in Kathmandu. Participating in international tournaments after a long hiatus, the Indian women’s team registered its first win in the championship in eight years but the journalist covering the tournament preferred to focus on the players’ kit. In the post-match press conference, the correspondent asked the team manager and other officials, ‘As you know we belong to the Islamic Republic of Pakistan which is an Islamic country, I want to ask why these girls wear shorts. Why not leggings?’ Many slammed the reporter for not focusing on the players’ clothes and their achievements, and praised British-Pakistani footballer Nadia Khan for scoring four out of seven goals.

‘Everyone should be progressive’The national team coach Adil Rizki was apparently baffled by the question, stating that ‘everybody should be progressive’ in sports. “As far as the dress is concerned, we have never tried to stop anyone, it is something we don’t control,” he said. Such a question from the reporter in the video triggered a debate on social media. Reprimanding the journalist for narrow mindset TV host and RJ came out in support of Anushi Ashraf, squash player Noorena Shams and many other players and reprimanded the reporter for his narrow mindset. Others also criticized the reporter, saying he should not have covered the event if he had problems seeing players in shorts.