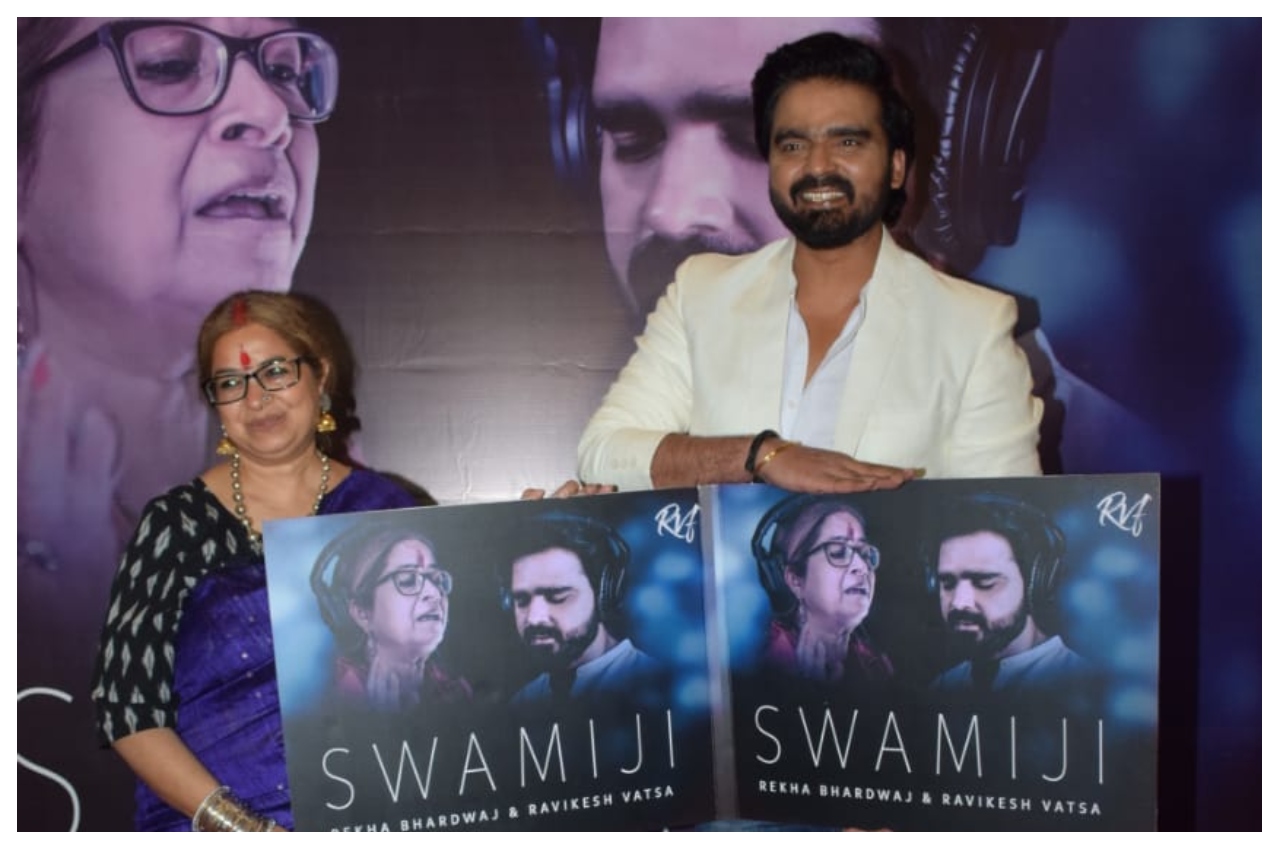 Ravikesh is not only a writer but also a singer and musician. Creative genius Ravikesh has also recently launched his YouTube channel Ravikesh Vats. His song ‘Swami Ji’ is being liked among the people. It has been launched with an eye-catching poster and thrilling video. The song made a lot of headlines even before its release. Now the song is in front of everyone. It has joined the top trending list as soon as it is released.

Ravikesh Vats while talking to the media said, “It is an honor for me to work with legendary singer Rekha Bhardwaj. It is like a dream come true. This song has been released on Ravikesh Vats’ YouTube channel. Please check it out and give your feedback. Produced and composed by Ravikesh, the song is directed by Subhendra Pal.

Speaking on the occasion, singer Rekha Bhardwaj said, “I really enjoyed working with Ravikesh and his team. This video song is very energetic. The journey of this song is very interesting.” ‘Swami Ji’ song is available on all major platforms. The style of the song is very upbeat. This will surely make your feet tap.