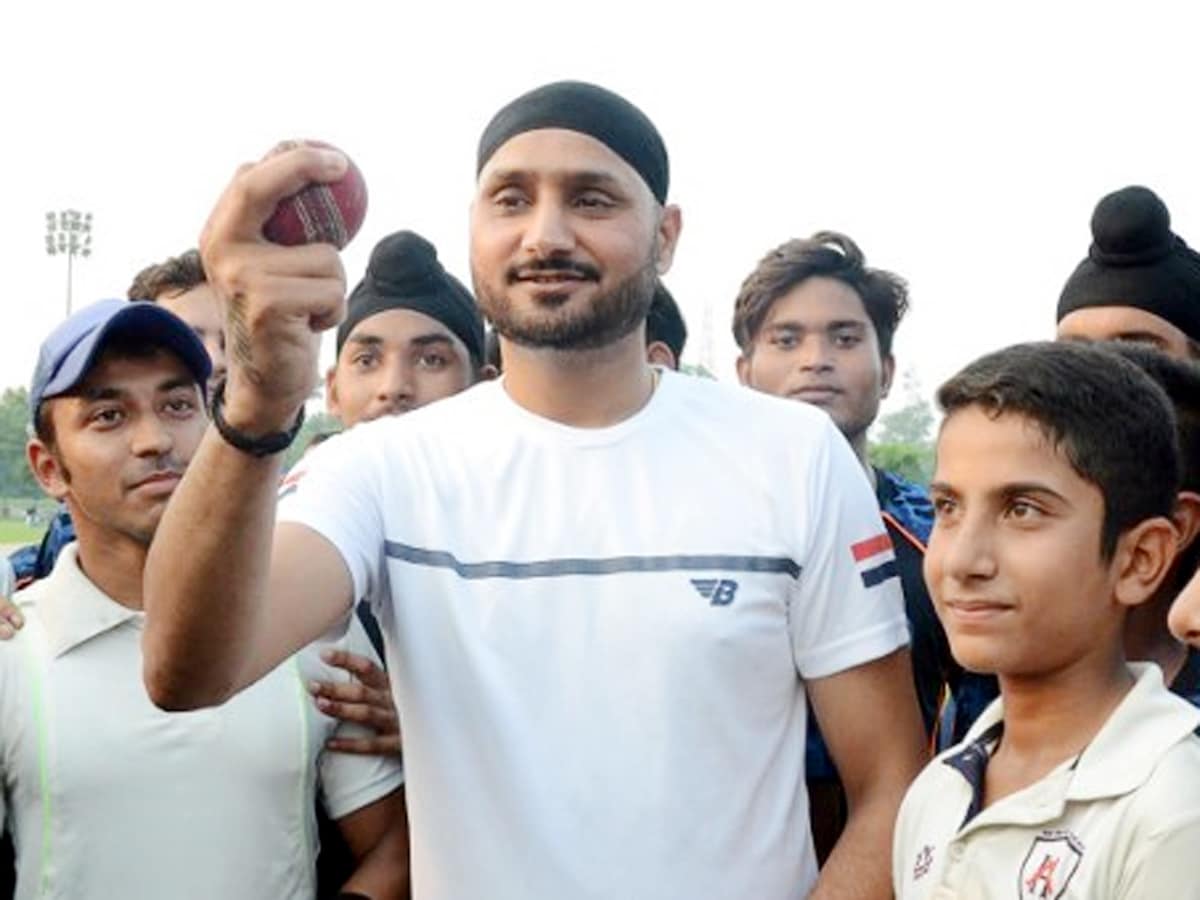 In the second season of the league, 4 teams and 110 former cricketers will be seen playing. Harbhajan, who had said goodbye to international cricket in the year 2021, said about this, ‘I am thrilled to return to the field.’ Meanwhile, former West Indies cricketers Lendl Simmons and Denesh Ramdin have also appeared in the players’ draft for the upcoming season.