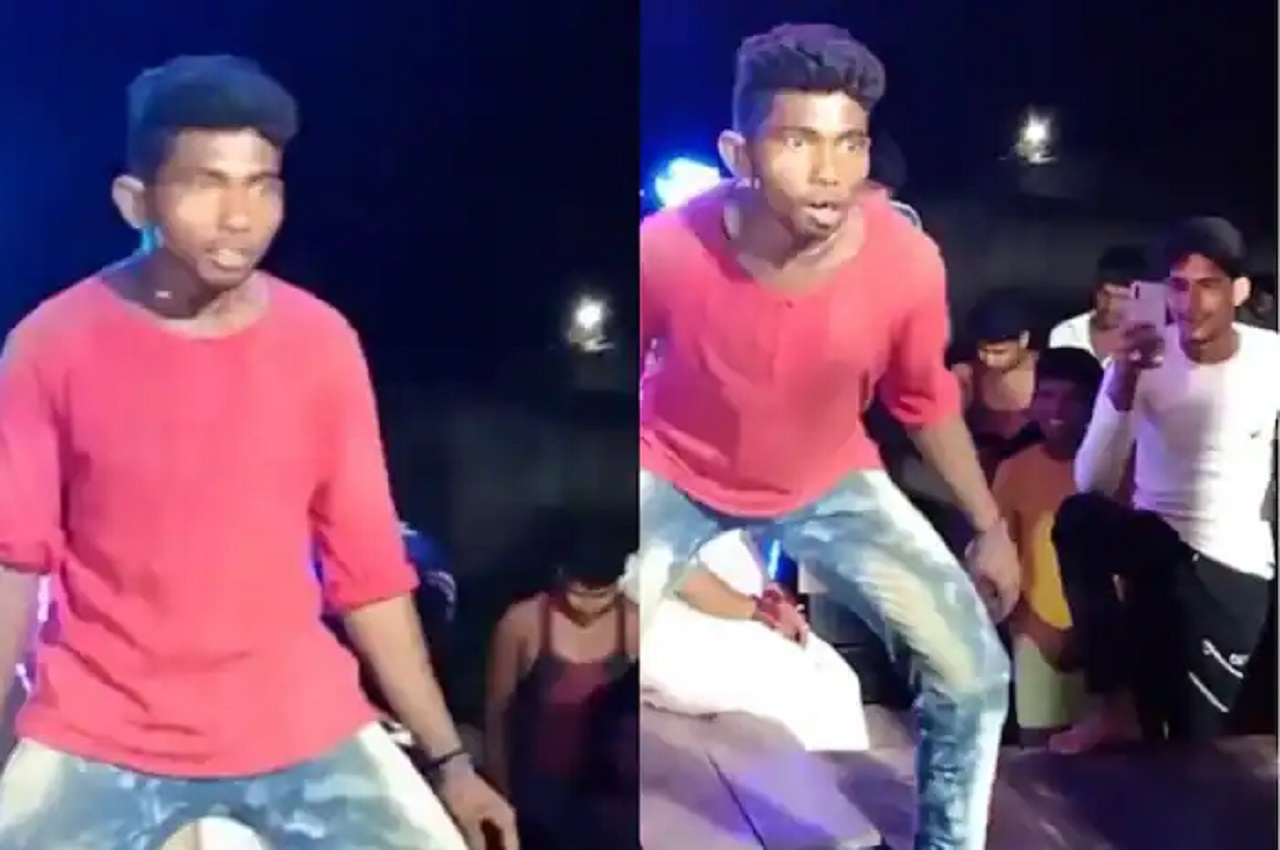 Viral Video: Dance is an art and this art is in everyone, but that art is being used in some form. In fact, songs have become such that everyone wants to dance on them in the same way as if there is a song made by the crowing of a rooster, then the person dancing to it also becomes a rooster. The cock is also not like that, seeing which everyone’s condition gets spoiled, such a dance was done by a boy. Now that video is very viral. Please tell that there is a girl along with the boy.

The nervous girl gave the entire stage to the boy

If you watch the video carefully, you will see that a girl who is sharing the stage with that boy turns back after seeing the boy’s cock-like face. The boy is seen performing the dance in full form. The girl is wearing a black dress. However, seeing the boy’s gestures, she too gets scared and decides to back down, giving the entire stage to the boy.

The video was shared by an Instagram user ashikali and has been viewed over 5 million times. It has also got lakhs of likes. In the video, a huge crowd of people can also be seen in the background who are enjoying and videoing the Murgi dance.