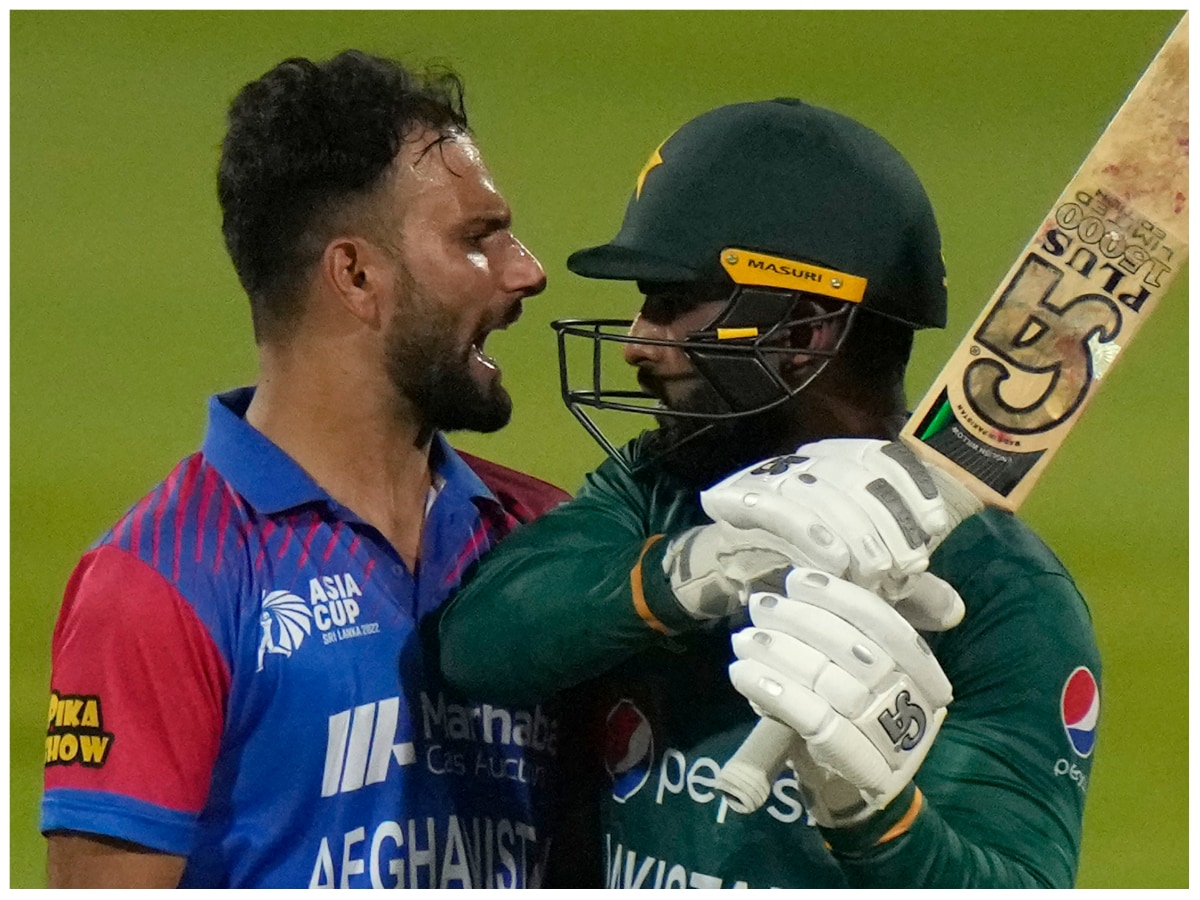 New Delhi. Pakistan’s team’s dream of winning the Asia Cup after 10 years remained unfulfilled. The team missed out on reaching the finals. He was defeated by Sri Lanka by 23 runs in the title match. Fans are also disappointed and angry due to the defeat of Pakistan team and are telling their own team fiercely. When the Pakistan team returned home after losing the final of the Asia Cup, there was a similar situation at the airport. The players did not have to face any kind of misbehavior from the fan, that is why they were taken out of the airport amid tight security arrangements. Babar Azam and Naseem Shah were held by the people posted in airport security and went to drop them till their car.

Meanwhile, while leaving the airport, Asif Ali repeated the mistake of Asia Cup. He shook the hand of the fan requesting a selfie. Its video is going viral.

When Asif was leaving the airport, there was a competition among the fans to take selfies with him. During this, a fan touched him to take a selfie. This exasperated the Pakistani player and he immediately stared at the fan angrily and shook his hand to one side and moved forward rapidly. This is clearly visible in the video as well. This is not the first time that Asif has shown such behavior.

Asif picked up the bat to hit the bowler
Even during the Asia Cup, Asif Ali had created a big controversy with his actions in the Super-4 match against Afghanistan. In this match, Pakistan’s team was chasing the target of 130 runs. At one point Pakistan had lost 8 wickets for 110 runs. Asif Ali was standing from one end. But, in the 19th over of Pakistan’s innings, he was caught by Farid Ahmed. Afghanistan bowler Farid celebrated this wicket in such a way that Asif lost his cool and first pushed the bowler and then lifted the bat to hit.

Asia cup: Pakistani who claimed to hit 150 sixes daily in practice, hit only 3 sixes in 6 matches

ICC’s big action on Asif Ali and Farid Ahmed… fined, know what is the whole matter

Seeing the matter growing, the players and the umpire intervened. The ICC also took action on Asif’s action and imposed a heavy fine on him.