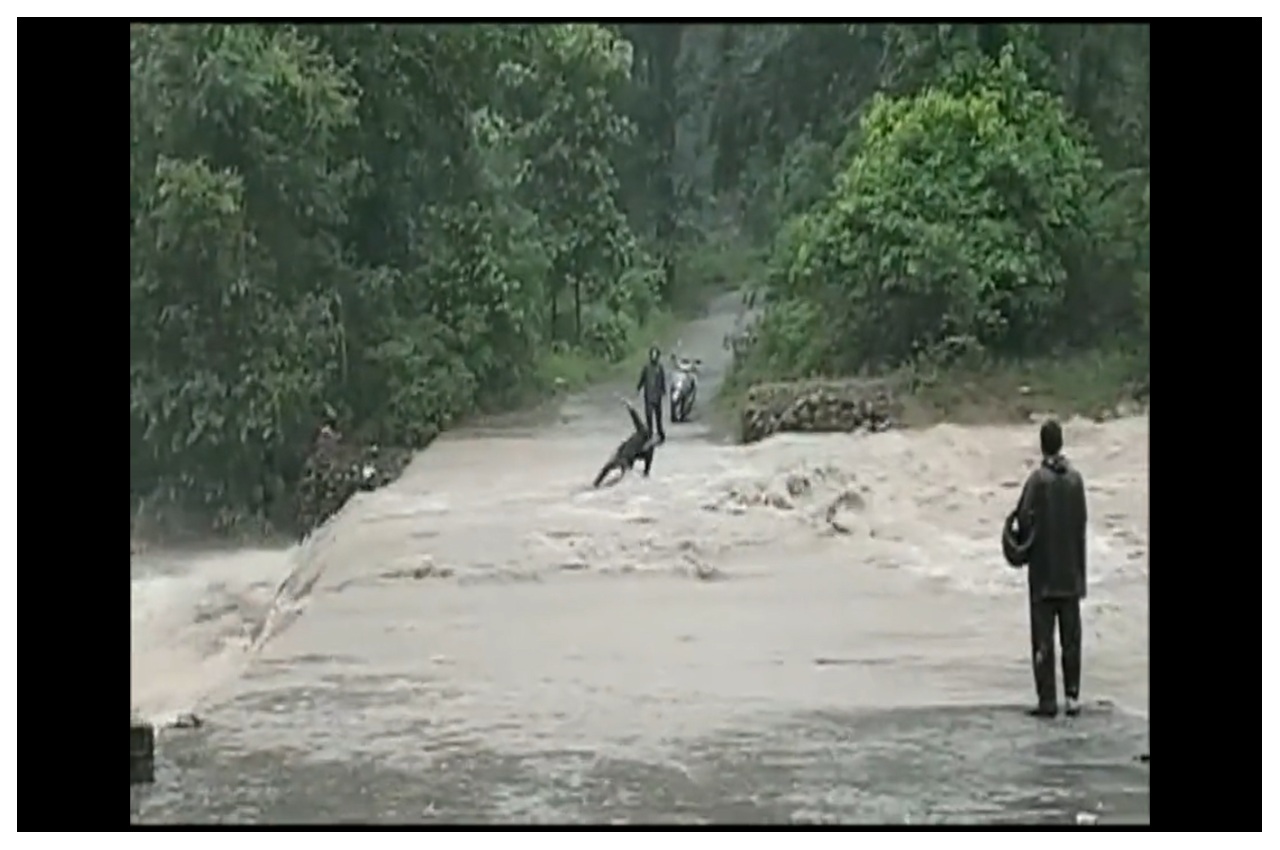 #WATCH , Uttarakhand: A young man washed away due to a strong current in a rainy drain in the Fatehpur area. The person is missing & search operation is underway, but so far nothing has been found: SDM Haldwani Manish Kumar Singh

According to SDM Haldwani Manish Kumar Singh, the search for the young man is going on. As of now, nothing is known about him. A search operation is on for the youth. According to the information, the young man has gone a long way while drifting. Police is investigating at different places in the river within a radius of several kilometers.

In Uttarakhand, there was light snowfall on the higher peaks in Kumaon on Sunday. In the last three days, two rounds of snow have occurred in Kumaon and one in Garhwal. Due to this, a drop in temperature has been recorded across the state. Water and snow have affected life. The administration is monitoring the situation.