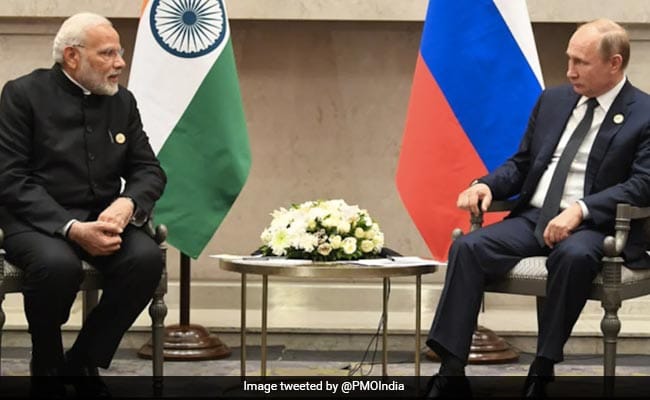 US Rashtrapati Bhavan The White House refers to Prime Minister Narendra Modi’s message during a meeting with Russian President Vladimir Putin on the sidelines of the Shanghai Cooperation Organization (SCO) summit in Uzbekistan. is welcomed. On Tuesday, the US said that the message given by Indian Prime Minister Modi is a “statement based on principle” which he believes to be true and proper. The White House said that the US welcomes it. During his meeting with Putin in the Uzbekistan city of Samarkand on the sidelines of the Shanghai Cooperation Organization summit last week, Modi told the Russian President, “Today’s era is not a time of war. And I have already talked to you on the phone about it.”

To this, Putin told Modi that he was aware of India’s concerns about the Ukraine war and that Russia would do everything possible to end it at the earliest.

Asked about Modi’s remarks, US National Security Adviser Jake Sullivan told reporters at the White House that what Prime Minister Modi said was a “statement based on the “principle that he (Modi) considers to be true and fair and that the US will accept it.” welcomes.”

Sullivan said the Indian leader’s remarks were commendable, sending a message to Russia that the time had come for the war to end.