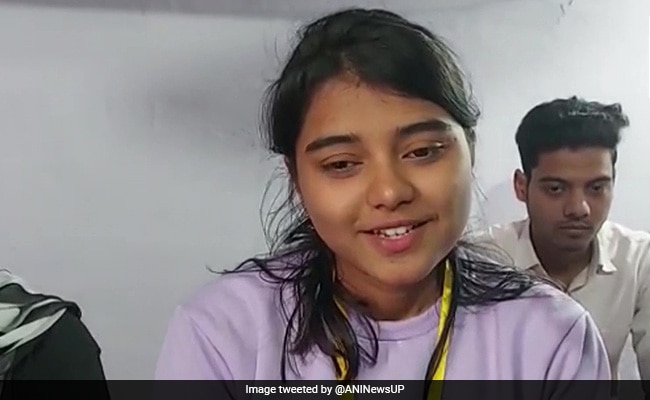 Sania Mirza gives the credit of success to her parents as well as to the Centurion Defense Academy.

Sania Mirza, the daughter of a TV mechanic from Mirzapur, has been selected to become a fighter pilot in the Indian Air Force and will be the country’s first Muslim girl and the first IAF pilot from the state. Sania Mirza is a resident of Jasovar village of Mirzapur Dehat Kotwali police station area. He achieved this position by passing the NDA exam. He has brought laurels not only to the district but also to the state and the country. Sania Mirza, studying in a Hindi medium school, said that even Hindi medium students can achieve success if they are determined. On December 27, she will join NDA Khadakwasla in Pune.

Along with the parents, the villagers are also feeling proud of Sania Mirza. Sania’s father Shahid Ali said, ‘Sania Mirza considers the country’s first fighter pilot Avni Chaturvedi as her ideal. From the very beginning, she wanted to be like him. Sania is the second such girl in the country, who has been selected as a fighter pilot.

He did his studies from primary to 10th in Pandit Chintamani Dubey Inter College of the village itself. After this she went to Guru Nanak Girls Inter College in the city. She was district topper in 12th UP board. He started his preparation at Centurion Defense Academy.

Sania Mirza gives the credit of success to her parents as well as to the Centurion Defense Academy. He said that in the National Defense Academy 2022 exam, only two seats were reserved for women in fighter pilots. “I could not get the seat in the first attempt but I got the place in my second attempt.”

Sania’s mother Tabassum Mirza said, “Our daughter has made us and the entire village proud. She has inspired every girl in the village to follow her dreams.”