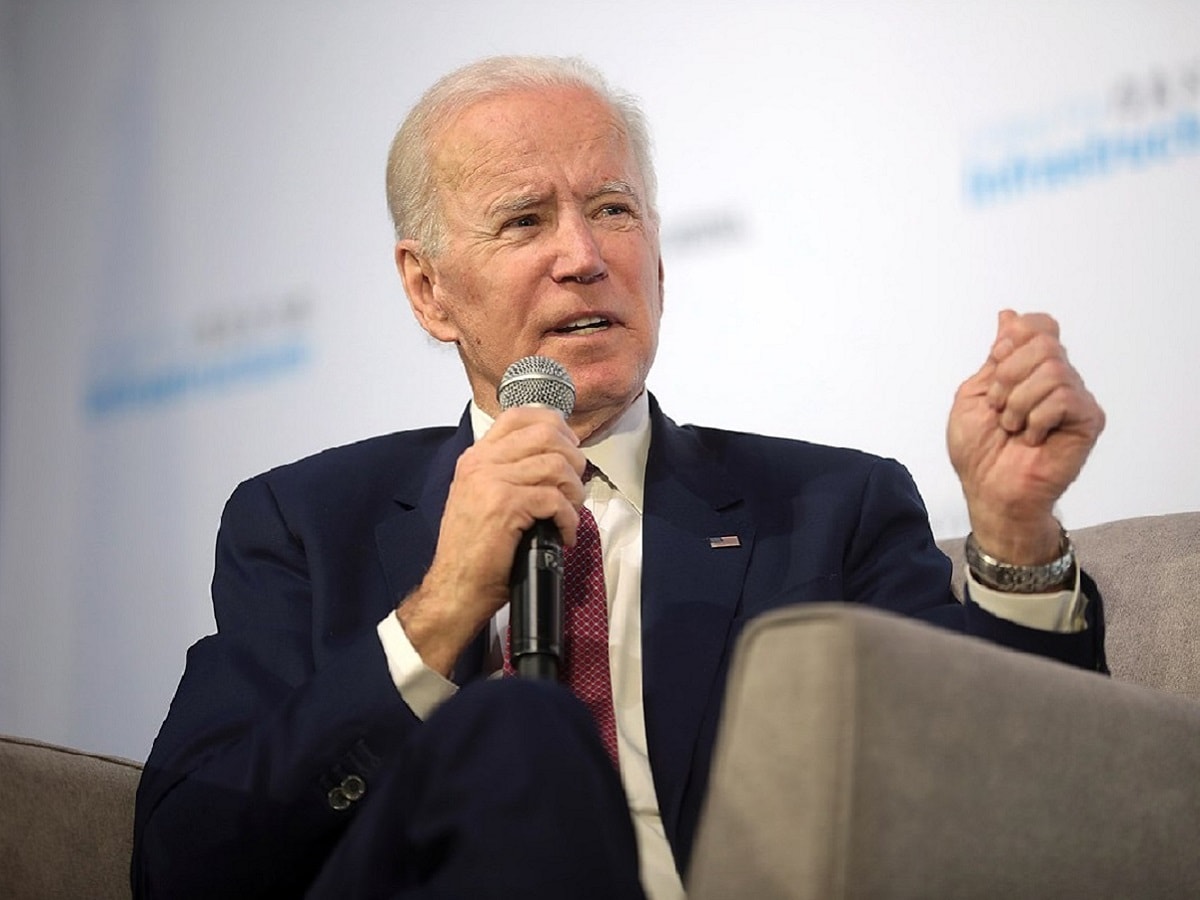 Joe Biden warns Vladimir Putin not to use nuclear weapons

US President said such weapons can change the course of war

Delhi. US President Joe Biden has warned Russia not to use nuclear weapons in Ukraine. In an interview with CBS News, President Biden said such an action would change the face of the war. However, he did not say how the US would react to the use of such weapons. It is known that after the attack on Ukraine in February, Russian President Vladimir Putin put the country’s nuclear forces on special alert. He said nuclear weapons have been around for 80 years and many countries see them as a deterrent that guarantees their national security.
According to the Federation of American Scientists, Russia is estimated to have about 5,977 nuclear weapons. However, it is unlikely that he intends to use such weapons. Nuclear weapons are those that can be used over relatively short distances.

President Biden made a big statement

In an interview with CBS’ 60 Minutes correspondent Scott Pele at the White House, President Biden was asked what he would say to President Putin if he was considering using weapons in Ukraine. President Biden said that I told him not to do this. Biden was then asked what the consequences would be for Putin if such a line was crossed. He said, ‘You’d think I’d tell you if I knew what this would really be? Of course, I’m not going to tell you. This will be the result’.

Also read: CIA Revealed: China Will Occupy Taiwan By 2027!, Instructs Army to Prepare
in Ukraine war It didn’t happen as the Kremlin had expected. In recent days, Ukraine says it has occupied more than 8,000 square km (3,088 sq mi) in the north-eastern Kharkiv region. President Putin has insisted that Ukraine’s successful counter-offensive will not stop Russia’s plans to continue its campaign in the country’s east.