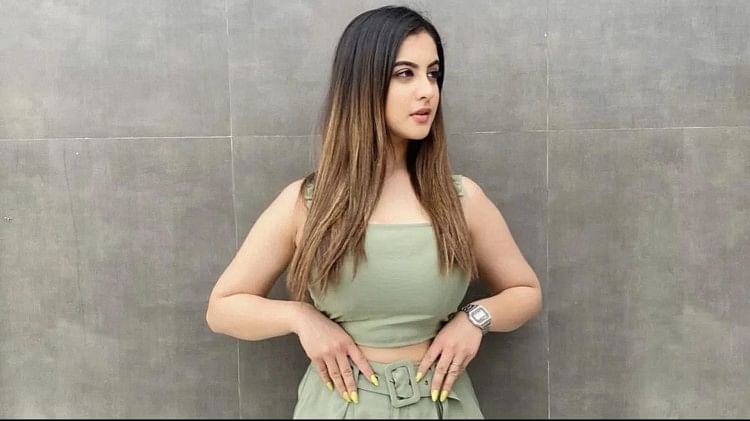 TV actor Mohit Abrol has talked about his Ali Baba: Dastaan-e-Kabul co-star actress and said that it never occurred to her that she was upset as she was always happy. Mohit said- ‘I never felt that she was going through trouble, because she was very happy. Having fun on the set and coming to my room. We used to listen to a lot of Punjabi songs together. So it was never known whether she would do something like this or something like that. Tunisha was a very nice girl, she was always full of energy and very talented. She was the best in every sense. She was from Chandigarh, so she used to call me paji.

After Tunisha’s death, the actress’s co-star Vineet Raina spoke to a media organization. In this conversation, Vineet talks about the relationship between Sheejan and Tunisha. Raina said that Tunisha always looked happy around Sheejan. Vineet said that he had no idea what was happening in his personal life. But if Tunisha’s mother has accused Sheejan then the police must investigate it.

The TV industry is engulfed in grief with the news of Tunisha Sharma’s death. Everyone’s heart is heavy and eyes are moist. No one is able to believe that Tunisha took such a big step at just 20 years of age. Neha Mehta, who played the role of Anjali Mehta in ‘Taarak Mehta Ka Ooltah Chashmah’, has also spoken a lot on Tunisha Sharma’s suicide. During his talk, he motivated the young generation.

Tunisha Sharma will merge in Panchatattva today, know every update related to the case

Ali Baba: Dastan-e-Kabul’s lead actress Tunisha Sharma committed suicide on the sets of the serial last Saturday. Subsequently, her co-star Sheezan Khan was taken into police custody following a complaint by the actress’ mother. Police is investigating the matter strictly. In such a situation, Tunisha will be given a final farewell today.