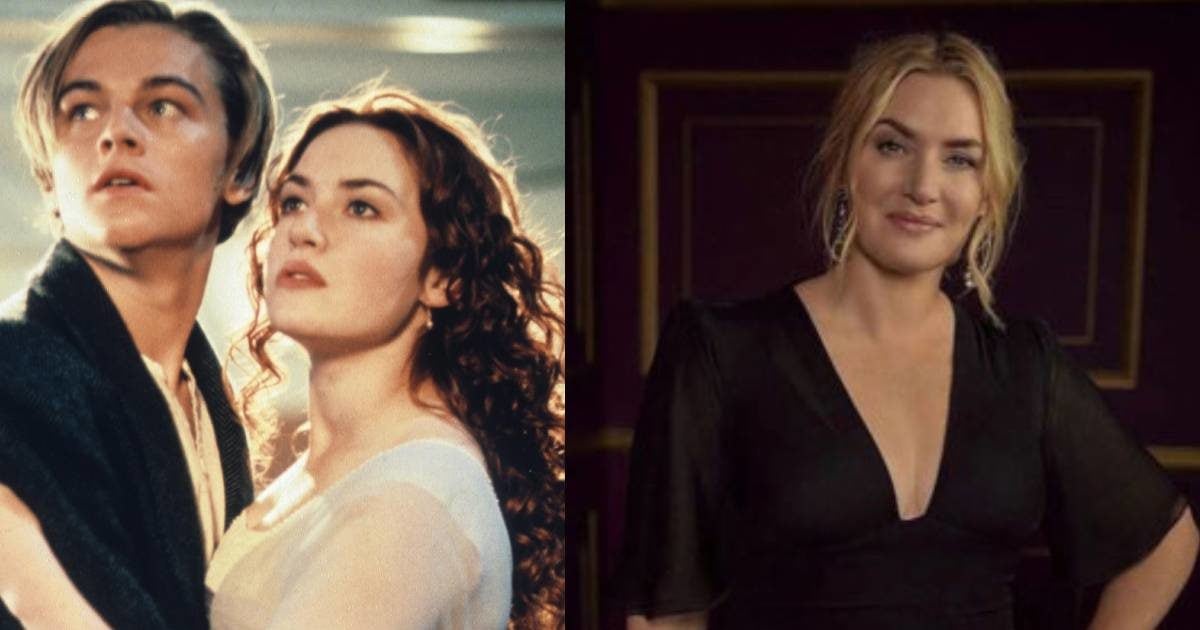 hollywood star And Kate Winslet, the lead actress of ‘Titanic’, got injured during the shooting of the upcoming film. He had an accident, due to which his leg has suffered serious injuries. She was shooting for the biopic of veteran American photojournalist Lee Miller. The shooting of the film was being done in Kupari village of Croatia and during this time she slipped. The 46-year-old actress was immediately taken to the hospital. He has suffered serious injuries to his leg.

In the photos shared by the Croatian press, it can be seen that Kate Winslet arrived at Dubrovnik Hospital in a black van along with several people. Later a statement related to the incident was also issued. The statement read, “Kate slipped and the production took her to the hospital for necessary precautionary treatment. She is fine and will shoot this week as planned.”

Two years ago, in the year 2020, it was announced that Kate Winslet would be the lead actress in the Vogue cover model turned war correspondent Lee Miller biopic. The name of the film will be ‘Lee’. The film will highlight the life and experiences of the photojournalist. It was a courageous attempt by Lee to uncover the horrifying truths of World War II and the Nazis.

Kate Winslet Taken To Hospital After Accident While Filming In Croatia,#KateWinslet suffered a leg injury while filming in Lee her upcoming movie by Ellen Kuras. Winslet entering in Dubrovnik Hospital. pic.twitter.com/hxt2VOrzG3

Inspired by ‘The Lives of Lee Miller’

Ellen Kuras is directing the film ‘Lee’. Allen was a cinematographer in the 2004 film ‘Eternal Sunshine of the Spotless Mind’ by Kate Winslet and Jim Carrey. The story of the film is inspired from the book ‘The Lives of Lee Miller’ by Antony Penrose, son of Lee Miller.

Kate Winslet reveals her feelings for this character

Oscar-winning actress Kate Winslet is also supporting the film. He talked about his character. She said, “A woman whom I admire a lot and whom I am very excited to play in this film. The story of an extreme lover, thinker, life cook, Vogue cover girl, war correspondent, icon and a mother.”