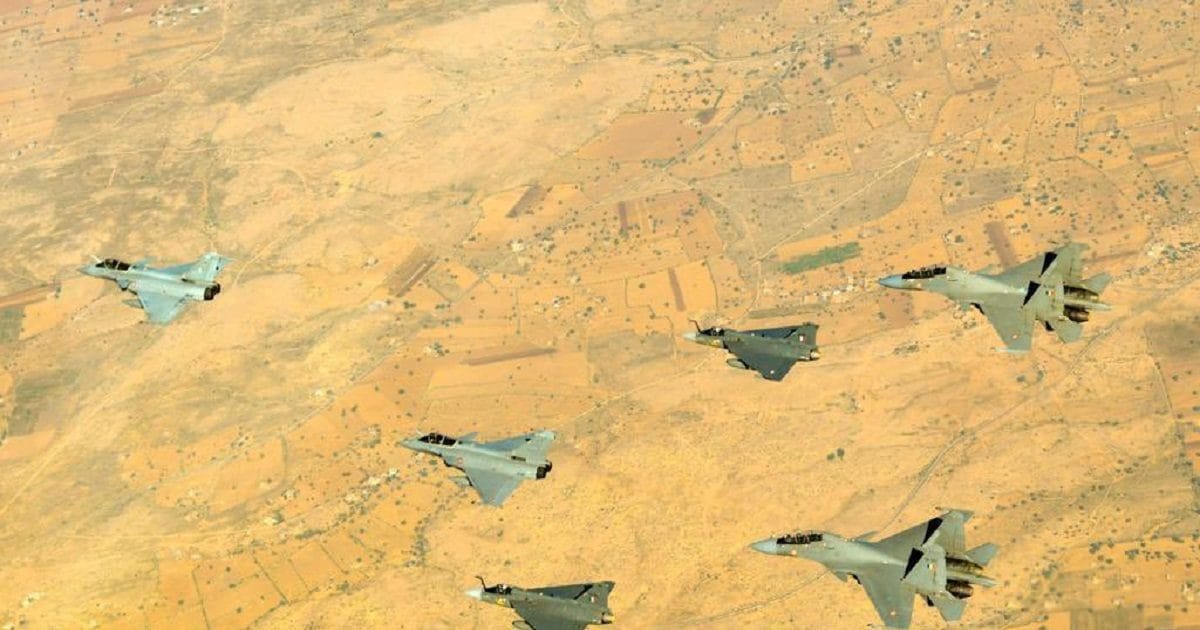 Deployed with modern weapons from Ladakh to Arunachal.

new Delhi: The Garuda Special Forces of the Indian Air Force, which have proved their mettle in counter-terrorist operations in the Kashmir Valley, have been deployed at high altitudes along the China border since May 2020 for specialist operations along the Line of Actual Control (LAC). The Indian Air Force has equipped its special unit Garuda with the latest AK-103 as well as the latest weapons like the American Sig Sauer assault rifle. AK-203, the hybrid version of AK-103, is being manufactured in the country under ‘Make in India’.

Garuda is equipped with modern weapons
Air Force officials said that the latest weapons such as Sig Sauer, AK-series assault rifles as well as Israeli Tavar rifles and their variants are being given to the Garuda commandos. The soldiers have Galil sniper rifles as well as Negev light machine guns. It can kill enemy soldiers from a range of 800-1000 meters. In a special Hajin operation in Jammu and Kashmir, Garuda killed 5 terrorists using Negev-LMG. In this operation, martyr Jyoti Prakash Nirala was awarded Ashok Chakra posthumously.