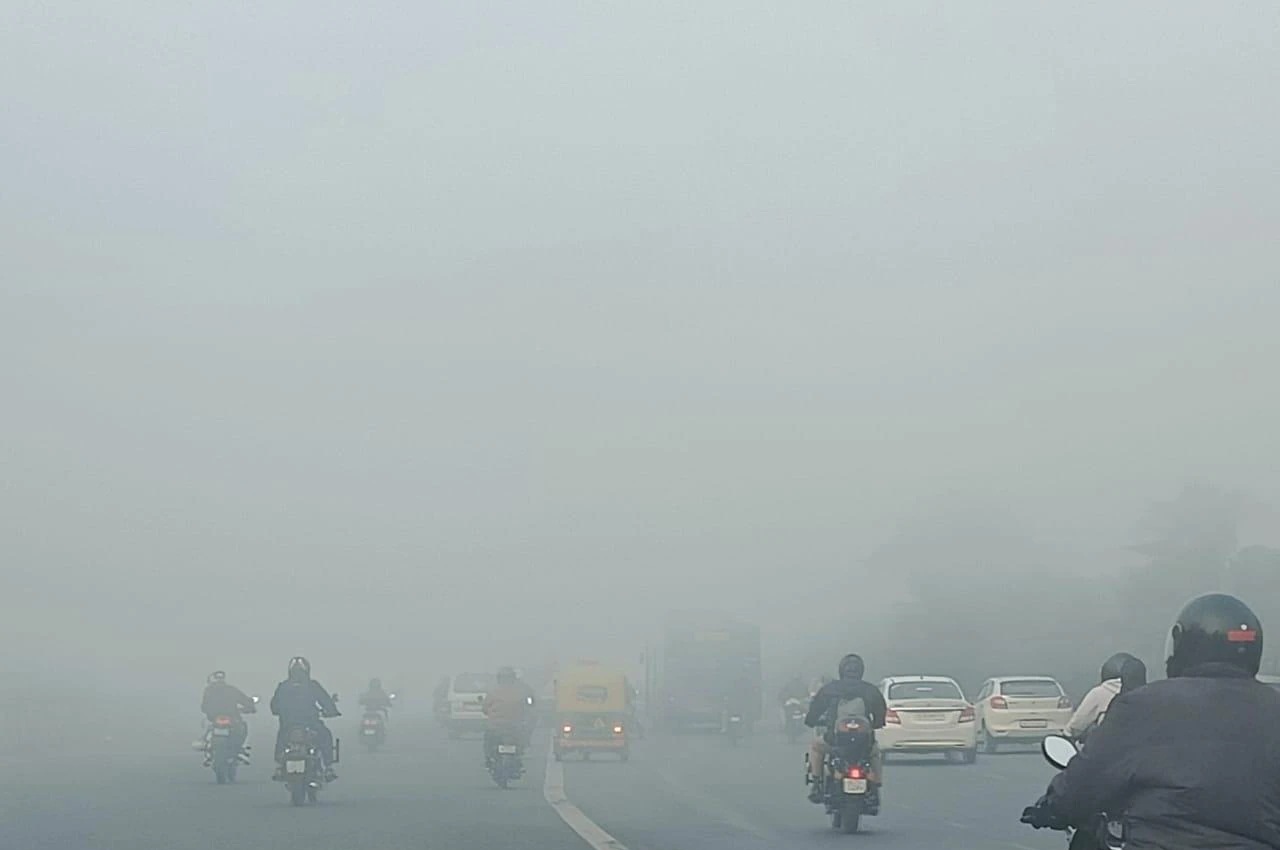 Today’s season: The month of December is now on its slope and the weather mood of the country is changing rapidly. The weather pattern of entire North India has turned cold. The whole of North India including Delhi-NCR has been on a cold wave. In many places, the outbreak of cold wave is at its peak for the last several days. Meanwhile, there are chances of rain in many areas of North India today. On the other hand, rain is expected at many places in South India even today.

It has been raining along with snow in the Himalayan regions for the past several days. According to the India Meteorological Department, rains are expected to continue with snowfall in the mountains of Gilgit-Baltistan, Muzaffarabad, Ladakh, Jammu-Kashmir, Himachal Pradesh and Uttarakhand for the next few days. In the Himalayan states, the temperature has dropped below zero to minus. The water has frozen. Due to which people are facing huge problems.

On the other hand, due to the cold winds blowing from the mountains, cold wave-like conditions have occurred in the plains of North India for the last three to four days. The condition of winter is that people are forced to hide in the house. Mercury is rapidly falling in many states including Jammu-Kashmir, Himachal Pradesh, Uttarakhand, Punjab, Haryana, Rajasthan, Madhya Pradesh, Delhi, Uttar Pradesh, Bihar, Jharkhand. Alam is that in the fourth week of December itself, the havoc of frost is at its peak. Due to this the difficulties of the people have increased.

Along with this, fog and fog have also increased the difficulties of the people. Due to mist and fog, visibility reaches near zero in the morning at many places, due to which traffic is greatly affected. Long distance trains are also being hit the most by the fog. Trains are also getting delayed due to fog. Due to this the passengers had to face problems.

According to private weather forecasting agency Skymet Weather, snowfall along with rain is expected to continue in Gilgit-Baltistan, Muzaffarabad, Ladakh, Jammu Kashmir, Himachal Pradesh and Uttarakhand even today. Dense fog is expected in the Gangetic plains. On the other hand, light to moderate rain is possible at many places including Tamil Nadu, Coastal Andhra Pradesh, Kerala, Andaman and Nicobar Islands.