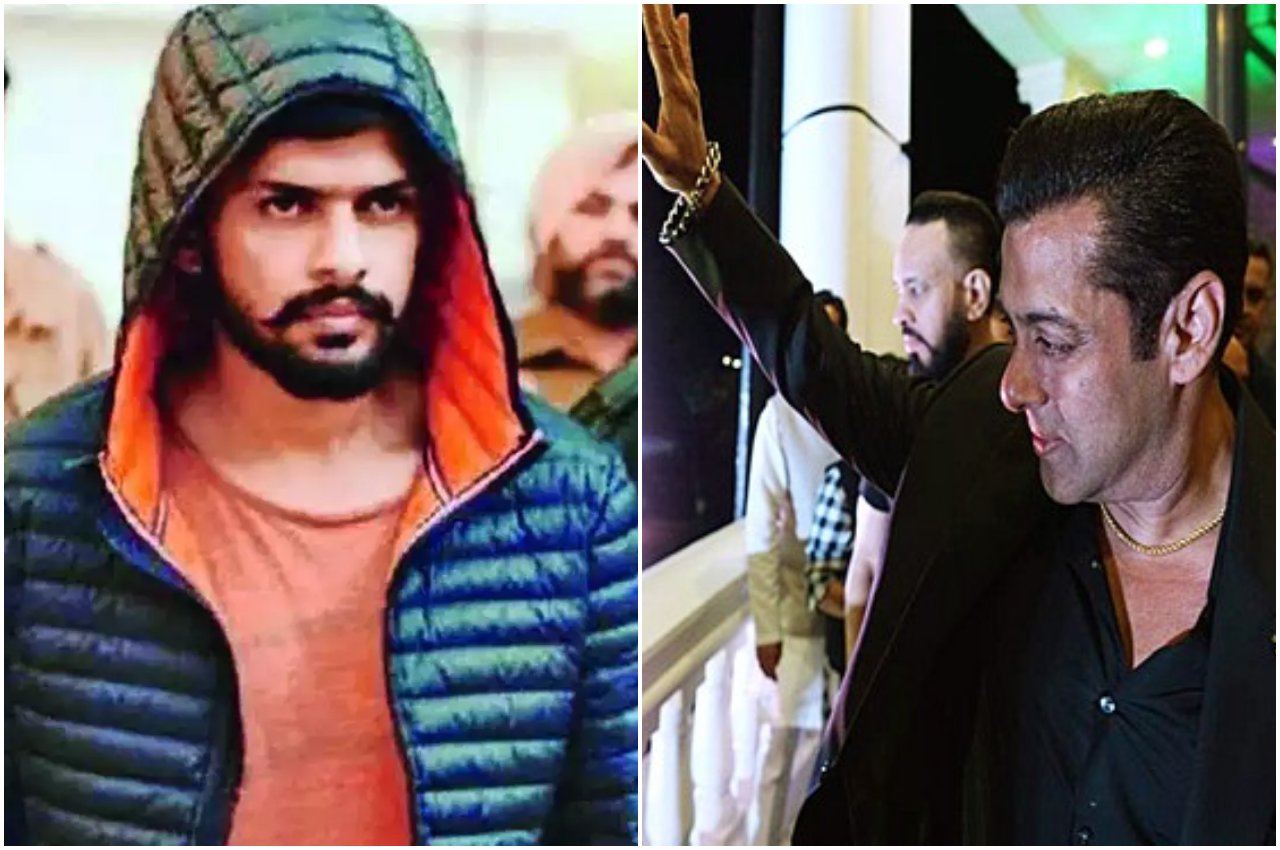 New Delhi: The Delhi Police on Thursday made a sensational disclosure in the case related to the alleged conspiracy to kill Salman Khan. Police have said that members of the Lawrence Bishnoi gang tried to befriend the staff of the actor’s farmhouse in Mumbai to find out about his arrival and departure times.

Special Commissioner of Police, Delhi Police’s Special Cell HGS Dhaliwal said – The gang members also conducted recce of the area around Salman’s farmhouse to know the speed at which the vehicles were coming in and out of his house due to potholes. Will work. The shooters had small pistol cartridges. He said that before killing Sidhu Moose Wala, the gang had prepared a plan B to kill the actor.

called himself a fan
Speaking to ANI, the officer said, “He took stock of Salman Khan’s farmhouse, saw the road usage, noted down the speed limit of the vehicle going in and out due to potholes on the roads. They introduced themselves as fans of Salman Khan. Tried to befriend the staff of his house. So that they can know the time of entry and exit of Salman and the people accompanying him.”

Farmhouse Reiki
Elaborating on the incidents that unfolded as part of his plan, Dhaliwal said that gang members of gangster Lawrence Bishnoi had raided the actor’s farmhouse and rented a room nearby for over a month.

Kapil Pandit Goldie-Bishnoi gang’s sharpshooter
Kapil Pandit was a sharpshooter of the Goldie-Bishnoi gang and was recently arrested from the Indo-Pak border in a joint operation by Delhi Police and Special Cell of Punjab Police. Significantly, the conspiracy to kill Salman Khan was revealed in 2018. Meanwhile, the investigation of the Salman Khan threat case has been transferred to the Crime Branch. Mumbai Police said, “Earlier, Bandra Police was probing the matter. Mumbai crime branch officials are expected to go to Delhi to interrogate the arrested accused in this case.”