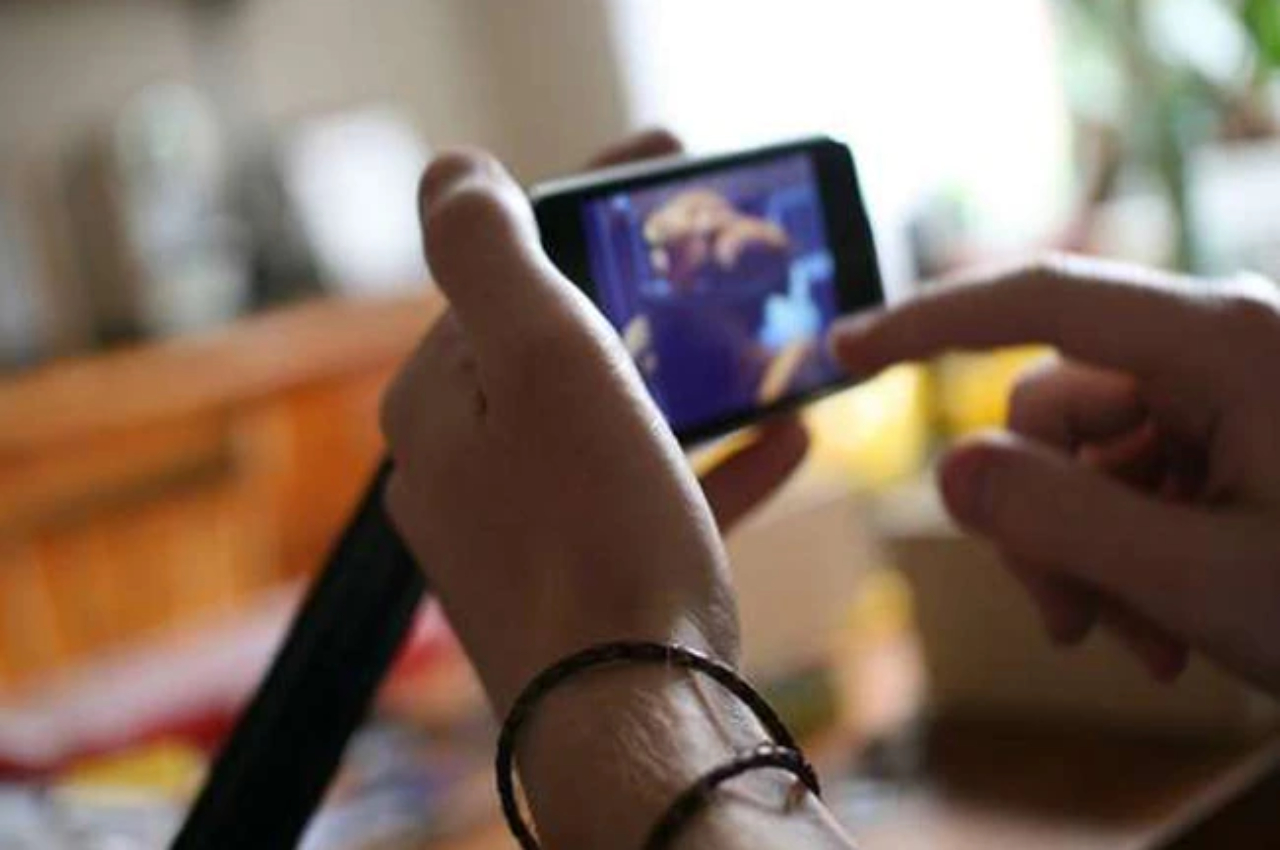 UP News: A heart-wrenching case has come to light from Shahjahanpur in Uttar Pradesh. Here a 24-year-old youth gave his life by consuming poison. The family members complained about the matter to the police. On the other hand, when the police came to know the reason for the suicide from the family members of the youth, the ground slipped under their feet.

Tilak program was held on this 8th December

According to the information, the case has been reported of village Baskheda Buzurg in Puwayan area of ​​Shahjahanpur. 24-year-old Durvesh Singh, who lives here, had a relationship with a girl from a nearby village. The family members told the police that on December 8, the girl’s relatives had also done Durvesh’s tilak. After Tilak, Durvesh and his bride-to-be exchanged phone numbers.

Threatened and hurt by seeing obscene photos of fiancee’s lover

Both used to talk to each other on the phone. The lover of Durvesh’s future wife came to know about this. It is alleged that after this the fiancee’s lover called Durvesh and threatened him. Said that if she marries him, she will kill him. Not only this, the accused also sent obscene photos and videos of Durvesh’s fiancee to him, after seeing which he got hurt.

It is alleged that after this Durvesh consumed poison. He reached home after consuming poison and told the whole thing to his family members. The family hurriedly admitted him to a private hospital. From where he was referred to Bareilly, but Durvesh died on the way. A case has been registered against the accused on the complaint of the victim’s family.