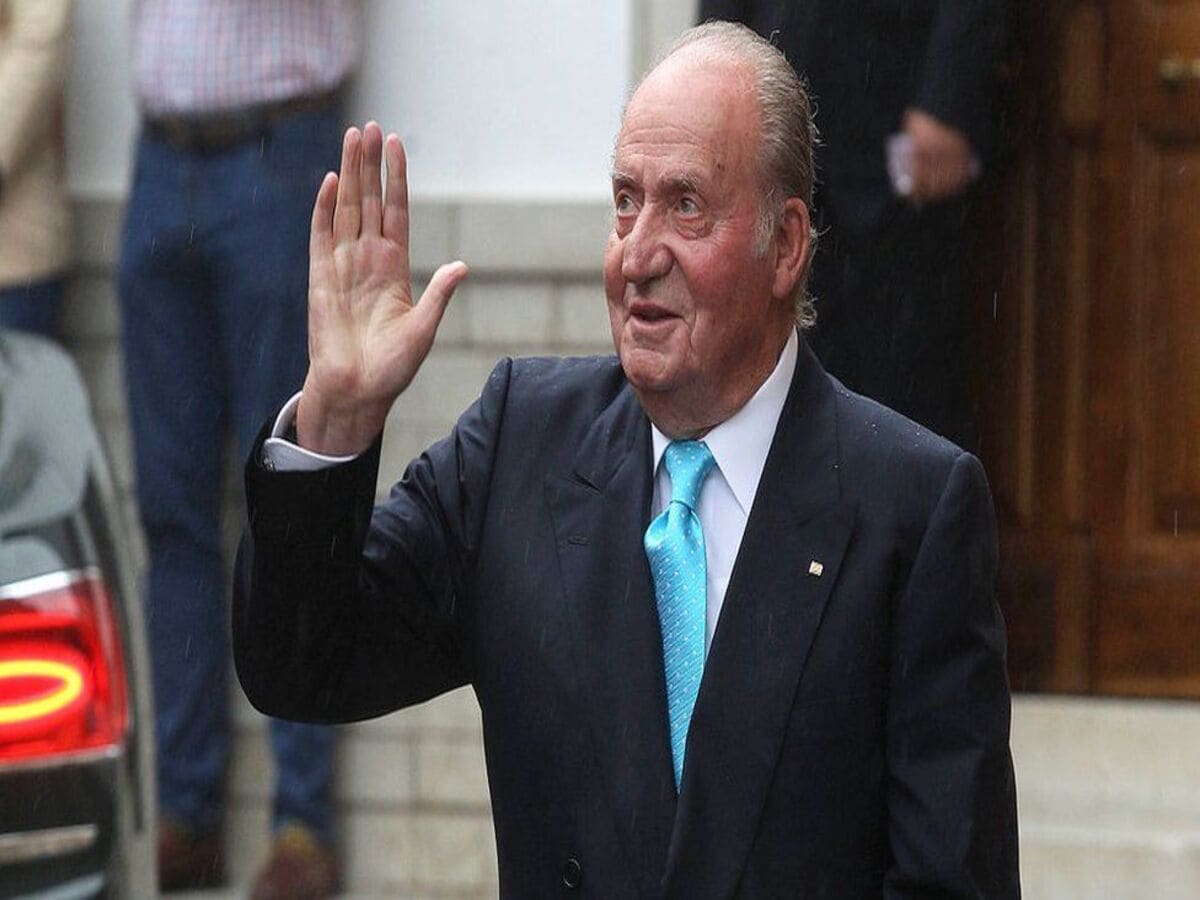 Carlos’s ex-girlfriend alleged that Carlos had spied on her and caused her great mental pain. At the same time, Corinna also accused Carlos of harassing her. However, 84-year-old Carlos had denied all the allegations in court.

Permission sought from the court against the decision
Juan Carlos’ lawyers on Monday asked two judges of the Court of Appeal to allow him to appeal the decision. Lord Justice Underhill and Lord Justice Peter Jackson allowed the appeal, but said the appeal should be heard soon.

who is juan carlos
Juan Carlos is associated with the royal family of Spain. He was elected to office as King of Spain in 1975. After 39 years, Carlos stepped down and placed his son Felipe VI on the throne.