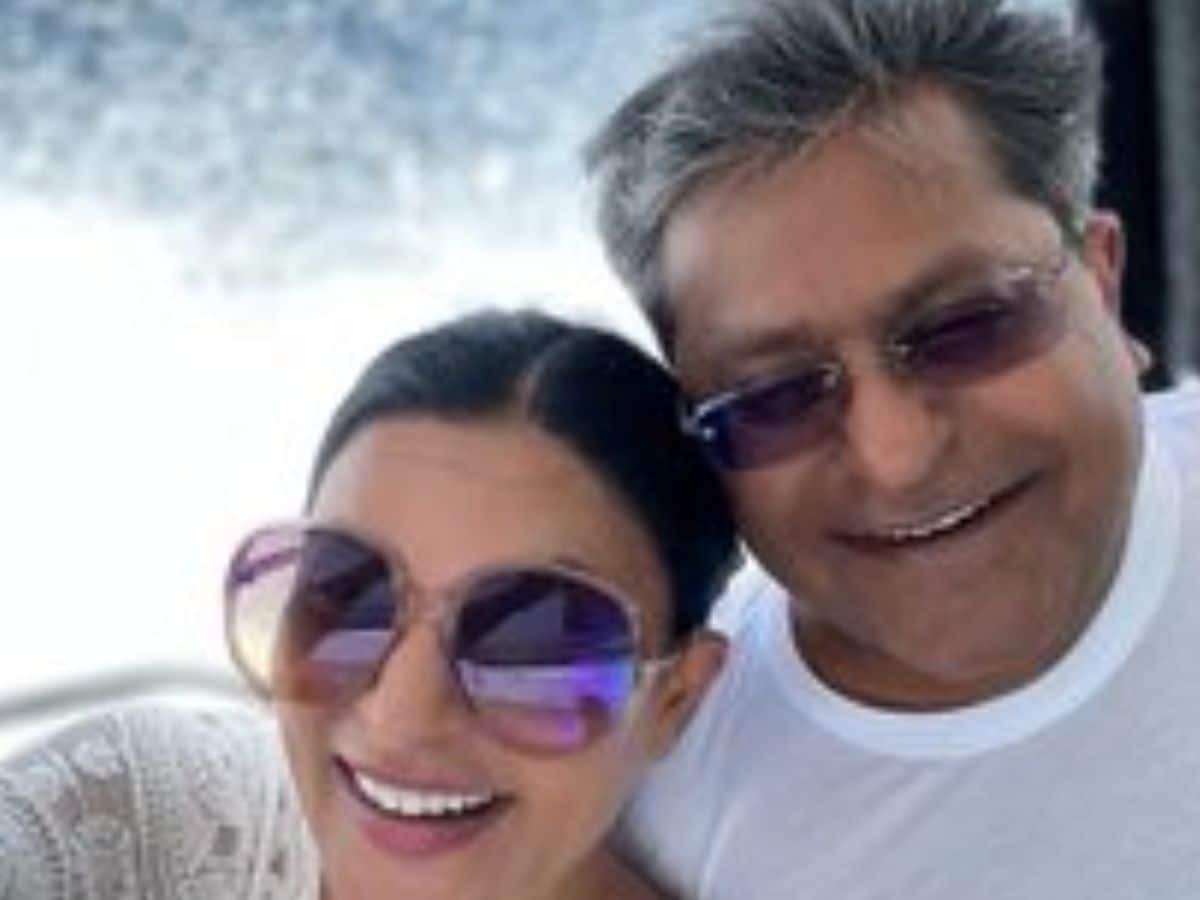 Lalit Modi fled the country in 2010

New Delhi. Indian businessman Lalit Modi, who gave the gift of IPL to Indian cricket, is in the headlines these days. Actually, the news of Lalit Modi and actress Sushmita Sen’s dating has once again started discussing Lalit Modi. But do you know that Lalit Modi comes from a business family whose grandfather Gujarmal Modi had settled the city of Modinagar.

In 1976, the country’s 7th largest business group was
Gujarmal formed India’s seventh largest conglomerate with assets of Rs 900 crore and annual sales of Rs 1,600 crore before he passed away on 22 January 1976.

Lalit Modi fled the country in 2010
Let us tell you that he fled the country in 2010 after being accused of money laundering. Presently he is living in London. Lalit Modi is currently absconding in a money laundering case and the Indian government has declared him a fugitive. In 2010, he was suspended for IPL rigging. Along with this, he was also suspended from BCCI.