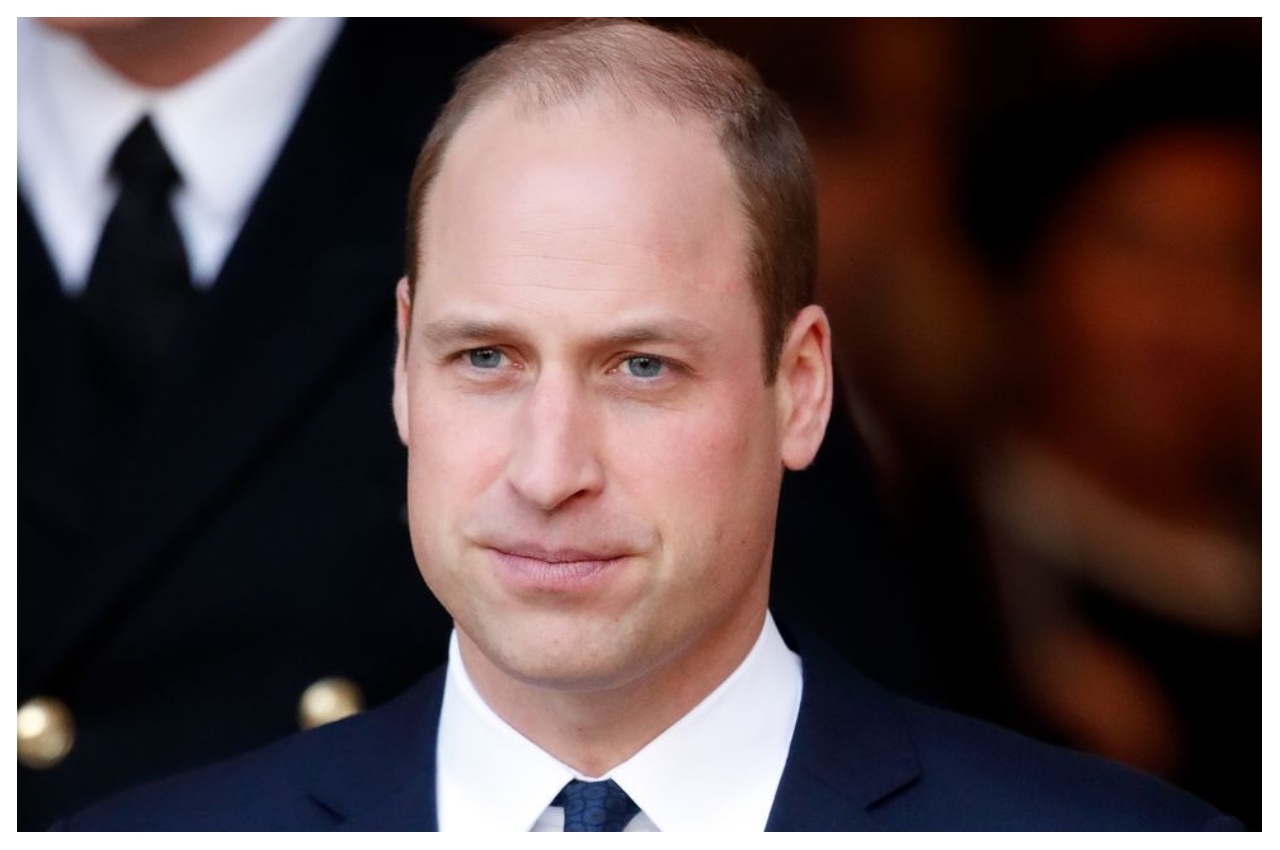 Queen Elizabeth II: After the death of Queen Elizabeth II, King Charles III assumed the reins of the monarchy in Britain. As soon as he was proclaimed King of England, his eldest son William also changed the title. William, formerly known as the Duke of Cambridge, has now become the Prince of Wales. He also holds the royal title of Duke of Cornwall.

As Prince William has received new titles, he has also become the new owner of luxurious estates and properties. According to the New York Post, in addition to opulent palaces, gleaming jewelry and precious works of art, the British royal family has a net worth of approximately US$42 billion. Prince William will now also be the owner of The Prince of Wales’ Guesthouse, a private “nature retreat … hidden among the meadows and hills of the Zalan Valley in Romania. The New York Post reports that the retreat, which includes horseback riding and visits to local craft studios in the Carpathian foothills, is administered by the Prince of Wales Charitable Fund.

Prince William currently owns the Duchy of Cornwall, a colossal estate with a net worth of USD 1.2 billion, in his official capacity as heir to the throne. William also takes over his father’s estate at Highgrove House, where Charles originally established an organic farm in 1985. According to media reports, the Oval Cricket Ground in South London, Dartmoor Prison, a prison for non-violent male offenders and a mega-project of 4,000 residences. For at least 90 years, Queen Elizabeth’s will is expected to remain secret, preventing her family members from knowing about the division of property and wealth.