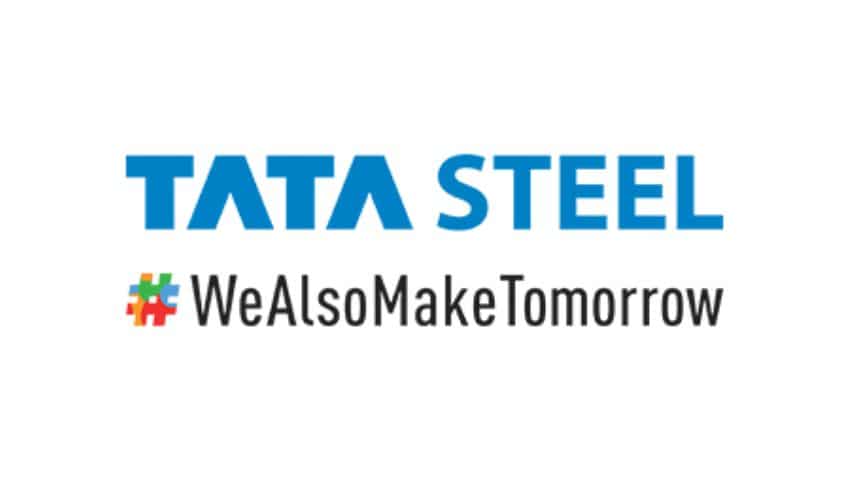 The domestic steel major plans to invest Rs 8,500 crore in India and Rs 3,500 crore on the company’s operations in Europe, Narendran, who is also the Managing Director (MD) of Tata Steel, told PTI in an interview.

On Tata Steel’s CAPEX plans for FY23, he said: “We have planned for about Rs 12,000 crore of capex for the year of which about Rs 8,500 crore will be spent in India and the balance in Europe.”

In India, the focus will be on the Kalinganagar project expansion and mining activity, and in Europe, it will be focussed on sustenance, product mix enrichment and environment-related capex, Narendran said.

The company is in process of expanding capacity of its plant in Kalinganagar, Odisha to 8 MT from 3 MT.

In addition to this, Tata Steel will be spending about Rs 12,000 crore on inorganic growth in India in the NINL acquisition, he said.

Elaborating on the European business, he said it has been divided into the Dutch business and the British business.

“This allows us to run Tata Steel as one integrated company with five major sites, three in India and two in Europe. This brings greater focus on each of our operating sites. The European sites have been tasked with becoming self-sufficient,” he said.

On Tata Steel’s interest in acquiring state-owned Rashtriya Ispat Nigam Limited (RINL), he said the company did not have a dedicated large site to produce long products in its portfolio. However, the NINL acquisition has plugged this gap.

On the duty-related measures taken by the government, Narendran said “I fully understand and appreciate the compulsions of the government in taking actions that they did to control inflation. However, in the medium to long-term, we should actively be positioning India as one of the best places to produce steel in the world.”

Narendran, who is also part of the Executive Committee of the apex steel body World Steel Association said the Russia-Ukraine conflict has impacted the global geopolitical order and the global economic order and hence the steel industry in multiple ways.

“On the supply side input costs like cost of coal and cost of gas have been significantly impacted by the war. Russia and Ukraine together used to export about 30 to 40 million tonnes of steel into the global markets and that supply has also got disrupted. Inflationary pressures arising out of the war have disrupted plans for government infrastructure spending across the world,” he said.

On the outlook for the steel sector, the industry veteran said the first half of the financial year was disrupted due to the fallout of the Russia-Ukraine war, the COVID-related shutdowns in China, and the imposition of export duty on steel in India .

“I expect the second half of the financial year to be more positive than the first half as I expect the demand growth for steel in India to be strong based on the continued focus on infrastructure spend.

“Steel pricing would have also stabilized after absorbing the impact of the export duties. I also expect China to recover from the economic impact of the COVID shutdowns in the first half. So overall I am positive about the prospects of the industry for the rest of the year,” Narendran said.

Tata Steel is among the top three steel producing companies in the country. According to Narendran the company produces close to 20 million tonnes in India. As per the World Steel Association, India’s crude production was at 118 million tonne (MT) in 2021.