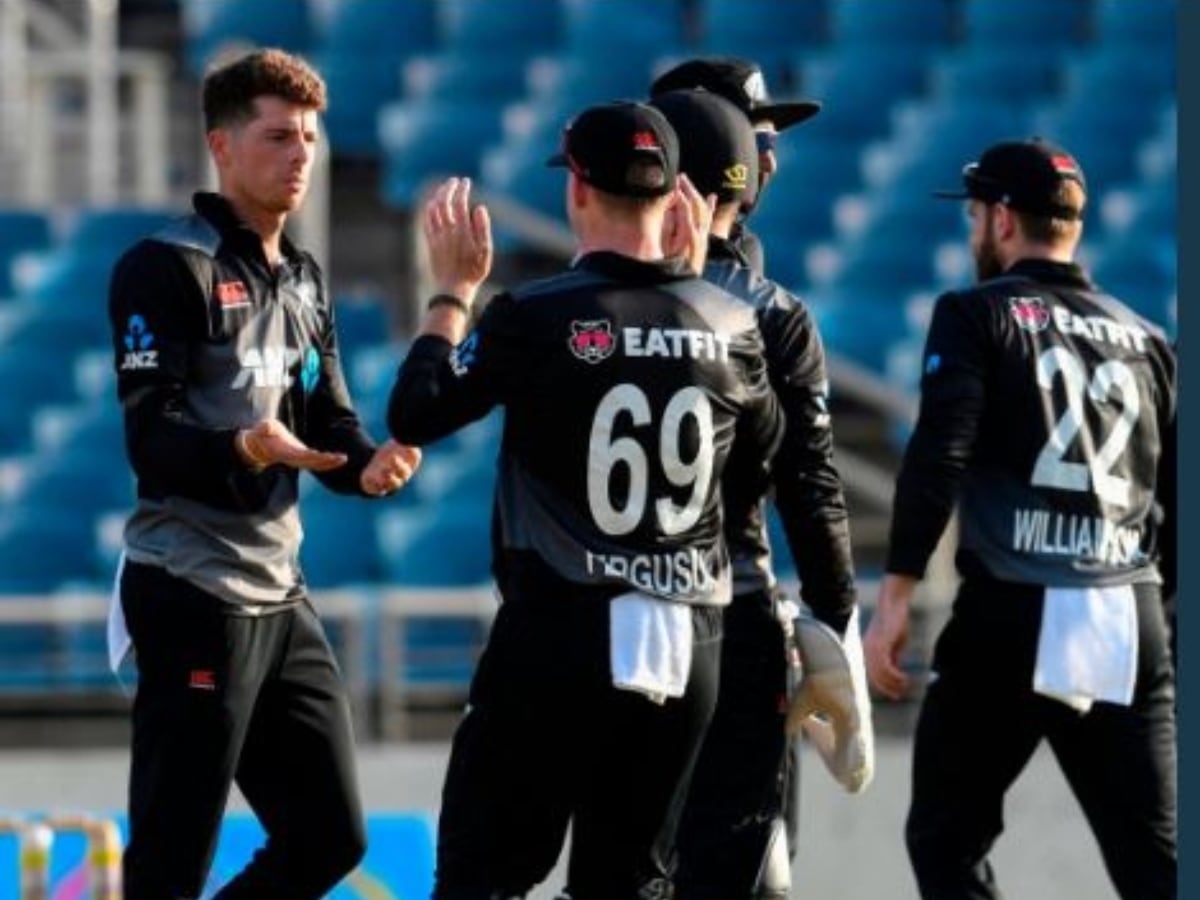 Last year the team had lost to Australia in the final.

Auckland. New Zealand team under the leadership of Kane Williamson is ready to play the T20 World Cup. New Zealand Cricket on Tuesday announced a 15-man squad for the tournament to be held in Australia. Trent Boult and Jimmy Neesham, both the players who turned down the central contract, have got a place in the team. Opener batsman Martin Guptill is ready to play the record 7th T20 World Cup. Finn Allen and Mitchell Bracewell are ready to play the World Cup for the first time. The matches of the tournament are to be held in Australia from 16 October to 13 November. In the tournament held in Oman and UAE in 2021, the Kiwi team reached the final. However, he was defeated by Australia.

According to information received from New Zealand Cricket, fast bowler Adam Milne has been successful in making a place in the team. He was included in the team after the injury of Lockie Ferguson in the World Cup last year. Ferguson is also in the team. Devon Conway has been selected as the wicketkeeper. At the same time, fast bowler Kyle Jameson could not make it to the team due to injury. They are doing rehab now. Todd Astle and Tim Seifert are also out of the team.

team will play tri series
The team selected for the T20 World Cup will test its preparation from the tri-series starting at home from 7 October. Teams from Pakistan and Bangladesh are also participating in this. Coach Gary Stead said that we had a great performance in the tournament last year. Although we could not end well. Allen and Bracewell would like to do well in the first tournament. Regarding the tri-series, he said that this will give us an opportunity to strengthen our preparation.