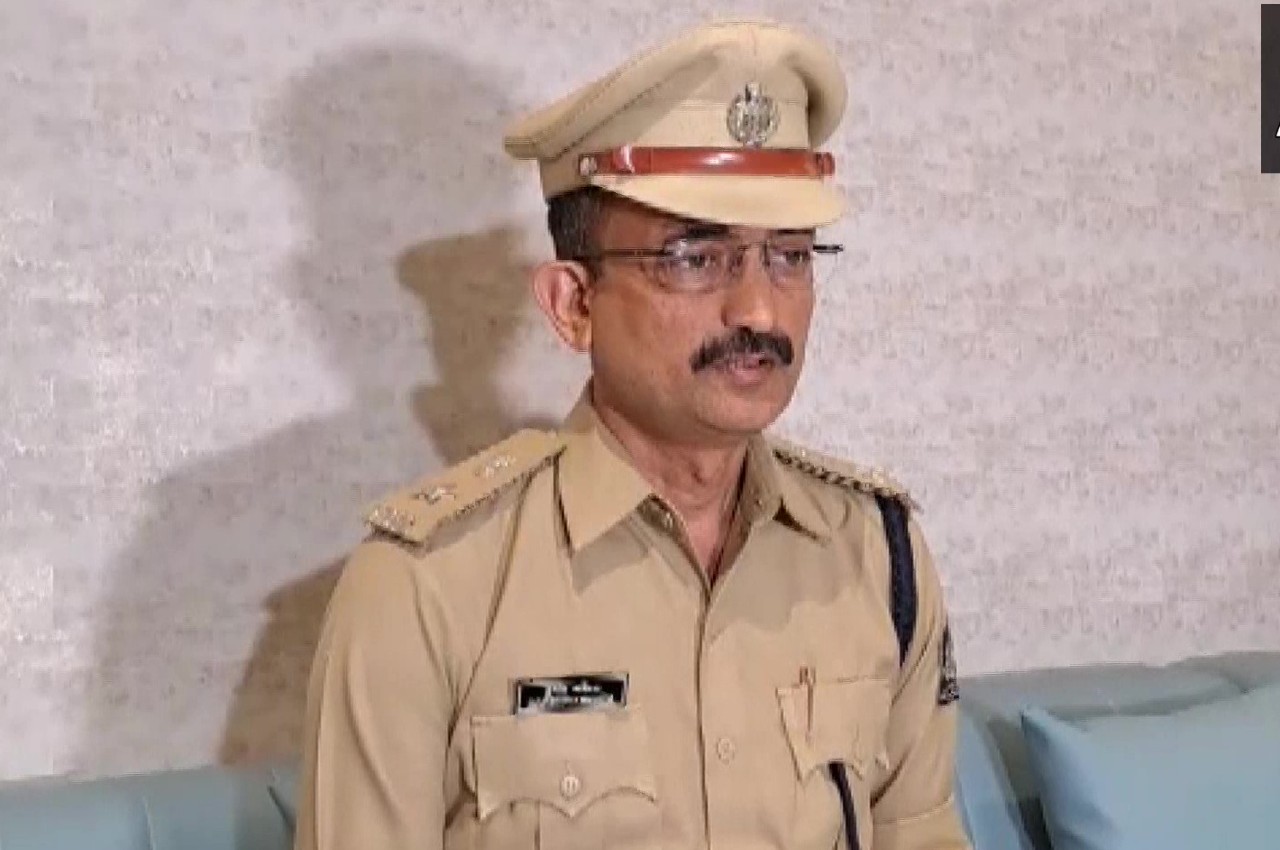 Gujarat Crime News: A case of triple murder case has come to light in Surat’s Amroli area. According to the information, two employees angry with being removed from the job killed the owner of the factory, his father and his maternal uncle. The police have arrested the minor and another accused involved in the murder.

It is being told that the accused used to work in an embroidery factory named Vedanta Taxo in Anjani Industrial Area. A few days ago both the employees were removed from work by the factory owner. On Sunday, there was a dispute between the fired workers and the owner of the factory over something. After this, both the accused attacked the owner of the factory, Kalpesh Dholakia. Kalpesh’s father Dhanjibhai and maternal uncle Ghanshyambhai, who came to the rescue, were also attacked and killed all three.

Owner of Vedanta Industries under Amroli PS & 2 others killed by his workers who had a dispute with him & were sacked from job a few days ago. 2 accused incl 1 minor held. Probe on: DCP Surat pic.twitter.com/8FS8C9w7X3

The incident happened around 10 am

DCP Harshad Mehta told that the incident took place at Vedanta Tax in Amroli around 9.30 am today. A few days ago the artisans started working in the embroidery factory. Police investigation revealed that both the accused were fired from their jobs for not working the night shift. That’s why both the accused have killed three people including the factory owner.

A high level meeting is being held regarding the murder of traders of the embroidery factory in Amroli, Surat. This meeting has taken place in Surat Police Commissioner’s Office under the chairmanship of Police Commissioner. Minister of State for Home Harsh Sanghvi also attended the meeting. A special meeting was held with the local MLA, community leaders and industrialists regarding the matter. The meeting is likely to discuss strict measures to be taken against such incidents.