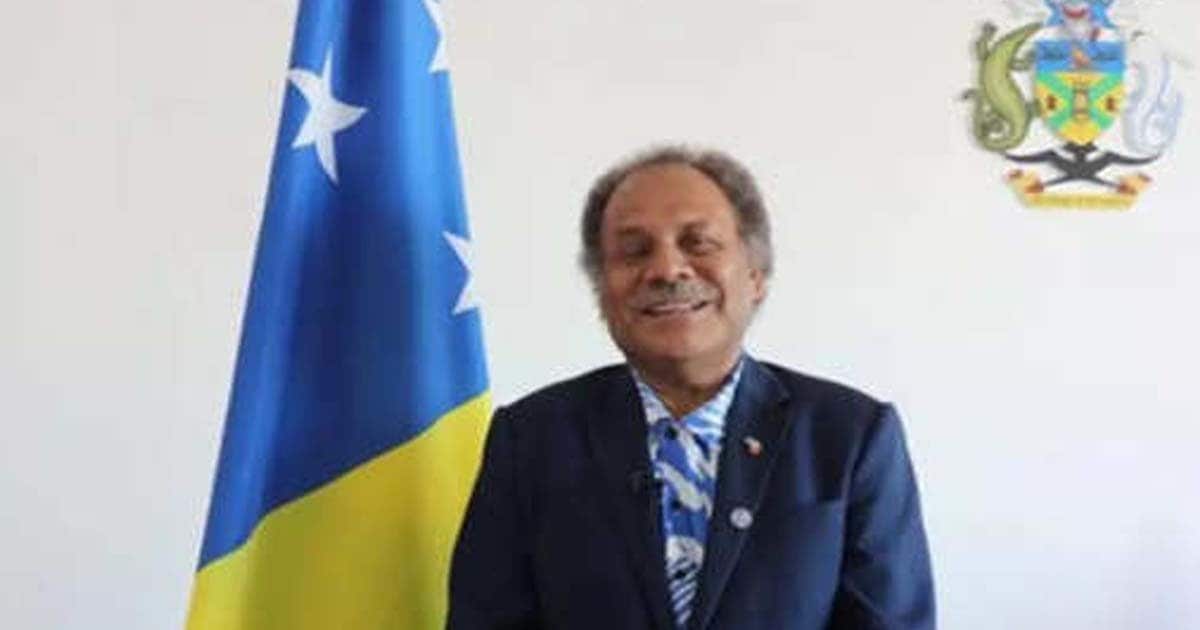 Beijing. There has been news of the sudden death of Solomon Islands Ambassador John Moffat Fugui posted in China. He was 61 years old. His death has been confirmed by Solomon’s Foreign Department on Friday. Five diplomats have died in China within the last two years.

It has been told that the health of John Moffat Fugui, the ambassador of Solomon Islands posted in China, was normal. After this, the diplomats were shocked by the news of his sudden death. Fugui died on Thursday. Apart from Solomon’s Foreign Department, a notice has been issued by the Department of Commerce confirming his death. According to political experts, after the sudden demise of Fugui, there will be no effect on the five-year bilateral agreement due to which Australia and America are worried.

America is worried about the agreement reached in April
In April 2022, a security agreement was signed between China and the Solomon Islands. After this agreement, America and Australia became worried. He was worried that after the agreement, China could increase its military influence in the Pacific. During his tenure, Fugui started direct flights from Solomon’s capital Honiara to several cities in China. He promoted many types of exports.

Ambassador of Ukraine has also died here
This is not the first case of sudden death of ambassador in Beijing. There have been reports of the death of ambassadors in the past as well. Before Fugui, 65-year-old Serhiy Kamyshev, the ambassador of Ukraine, died in February 2021. Kamyshev had returned after inspecting the venue of the Winter Olympics to be held in Beijing. Apart from this, 54-year-old Jan Heke of Germany also died in Beijing in September 2021. He was then a foreign policy advisor to Chancellor Angela Merkel. He died within two weeks of assuming the post of ambassador.