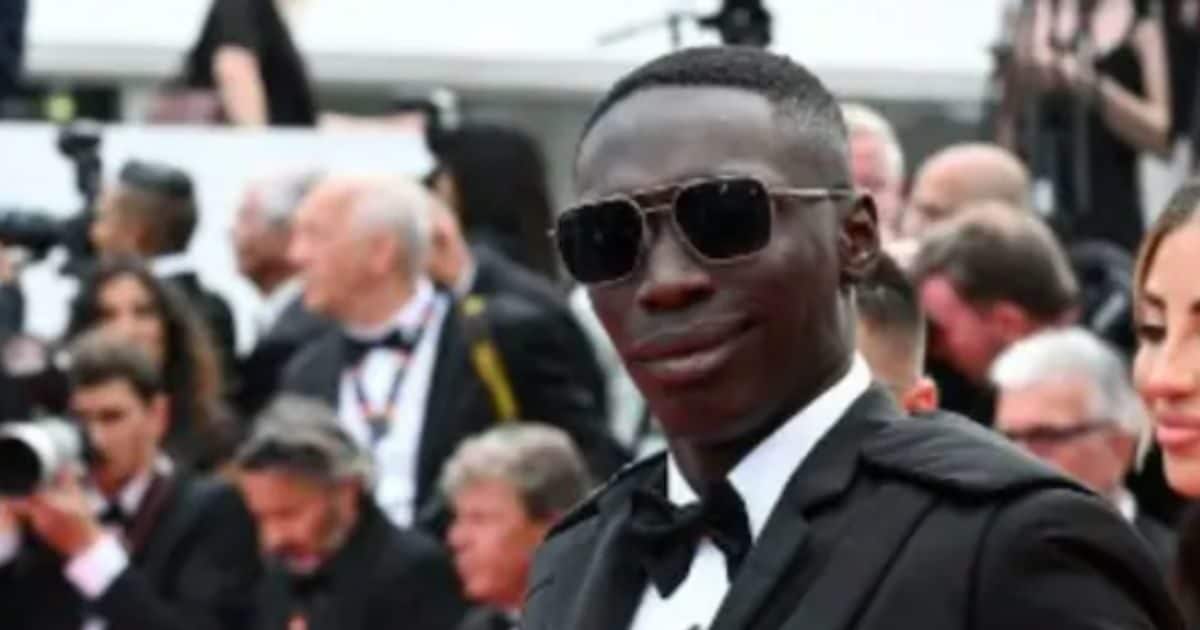 Many cricketers of India do not even take the amount Khabi takes for a post.

Khabi became the most followed person on Tiktok this June.

New Delhi. If you are on any social media site then you must have seen the videos of Khami Lame. Even if you know him by name, you must have recognized his face. 22-year-old Khabi Lame is a Tiktok star. Recently, he surprised everyone by keeping the earnings from his brand endorsement post in front of the world. Many cricketers of India do not even take the amount Khabi takes for a post.

Khabi has told that he gets $750,000 for the endorsement post. This is about Rs 6 crore in Indian currency. Khabi has earned Rs 80 crore so far in the year 2022. Khabi became the most followed person on Tiktok this June. The number of his followers on Tiktok was 14.95 crores then.

Also read- The company which gave 150% return in a year has now announced the stock split, do you have these shares?

how to make videos
Khabi Lame picks up those viral videos on the internet in which a task is barely being done. After that Khabi shows how this work could have been done easily. These videos are very short and engaging. These videos brought Khabi a lot of fame and made her the most followed person on Tiktok.

Migrants are Khabi
Khabi Lamay moved to Turin, Italy with his parents from Senegal in 2001. Khabi has 3 siblings. Due to financial constraints, he started working as a machine worker after completing his studies but due to Kovid-19, the company was closed. After this, Khabi started making videos on Tik-Tok and on seeing Khabi became famous.