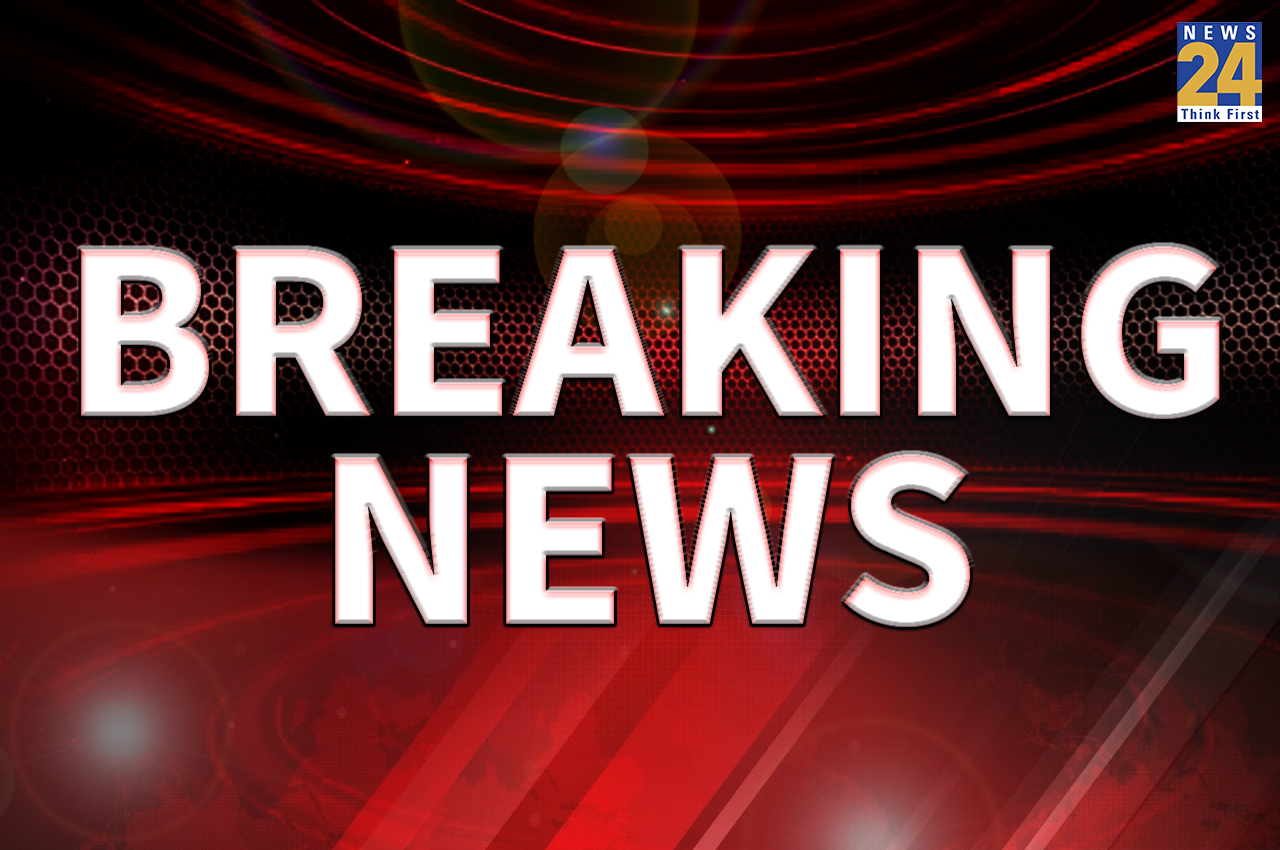 Mexico: Strong earthquake tremors were felt in western Mexico City on Monday. According to the information, the magnitude of the earthquake was measured at 7.6 on the Richter scale. As of now, the loss of life and property is not yet known. Security agencies are engaged in rescue work. According to the local administration, the damage caused by the epicenter and its intensity is being ascertained.

According to the AFP news agency, heavy damage is being feared due to the earthquake. The earthquake occurred when people were celebrating the anniversary of two major aftershocks in 1985 and 2017. The 2017 earthquake in Mexico killed hundreds of people.