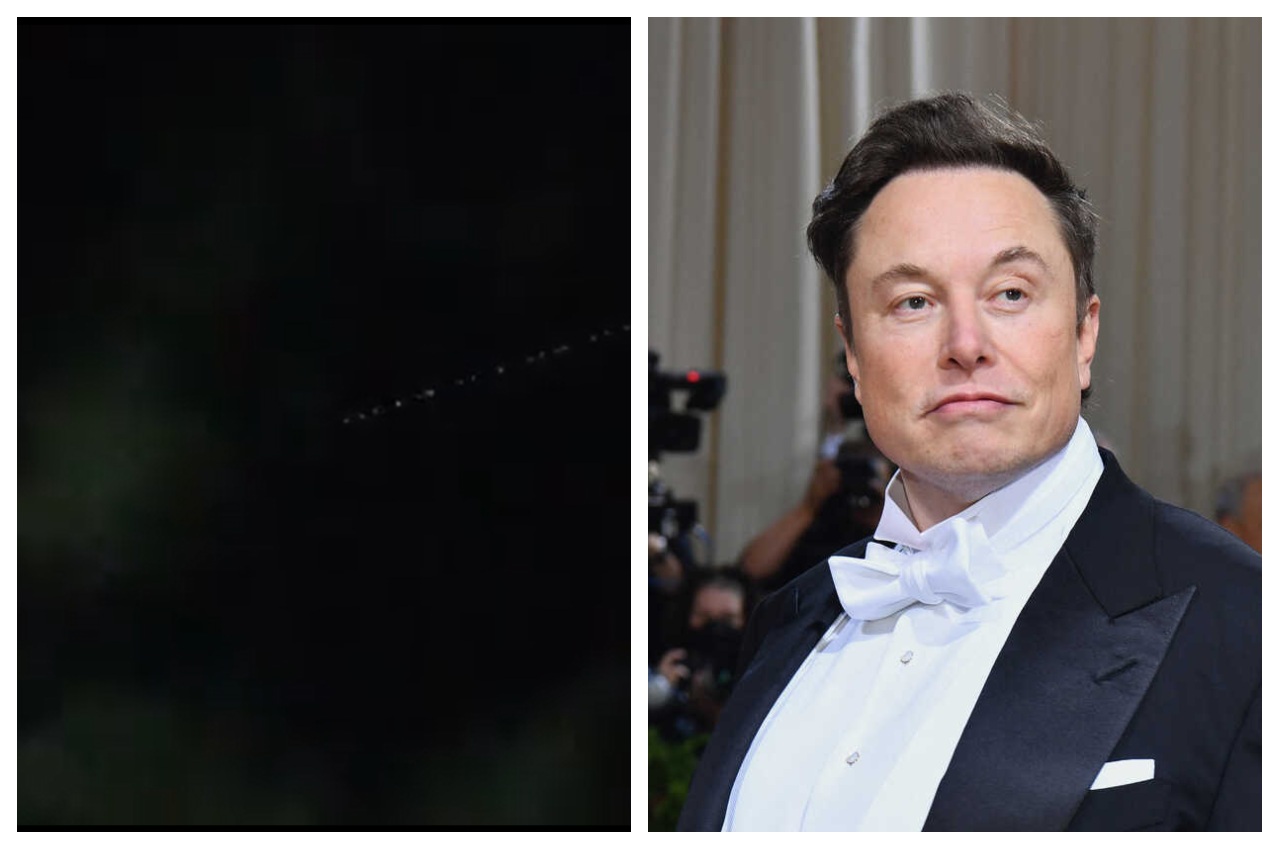 New Delhi: A mysterious light has appeared in the sky in Lucknow and Lakhimpur Kheri, the capital of UP. Everyone is surprised to see this. Some are telling it to the train and some even to the entry of aliens. But it is none of these. This thing, which looks like a row of stars, is actually a satellite of the company of the world’s richest industrialist Elon Musk. According to scientists, it can be seen in many places in the country even further.

In many cities of UP, an interesting sight was seen in the sky on Monday evening. A train of colored lights was seen moving above. This scene was seen in many districts including the capital Lucknow, Auraiya, Kannauj, Etawah, Hardoi and Sitapur. It is being told that this was the effect of Elon Musk’s Starlink satellite. pic.twitter.com/Ucl03VfFk7

The viral video in which rows of stars are seen is from the night of 12 September. In this video, lights were seen burning from a line in the sky. Many people have captured its footage. It is also going viral on the internet indiscriminately. According to experts, this thing, which looks like bright lines in the sky, is a chain of small 53 satellites, ie satellites, launched by Tesla and SpaceX, the company of American industrialist Elon Musk.

These are called Starlink satellites. Which revolve around the Earth’s low orbit. They are only 550 km away from the earth, that is why they are visible to us and we feel like a train flying in the sky. Actually Elon Musk sends these satellites into space every other month with his Falcon-9 rocket. In the second phase of this two-stage program, the rocket places the Starlink satellites in the lower orbit of the Earth. The places on earth where internet facility is not good. These satellites are used to provide better facilities there. He also said that such figures will be seen more in India.

learn also
Star Link provides Internet service with the help of a large network of satellites. It connects remote areas with fast internet. Satellite internet means providing internet to a large area from a big balloon in the sky or from a very big tower. With this, internet will be easily accessible in remote villages. Let us also inform here that Musk’s company Starlink had also taken booking for this service in India. But due to lack of permission, the plan has been put on hold for the time being.