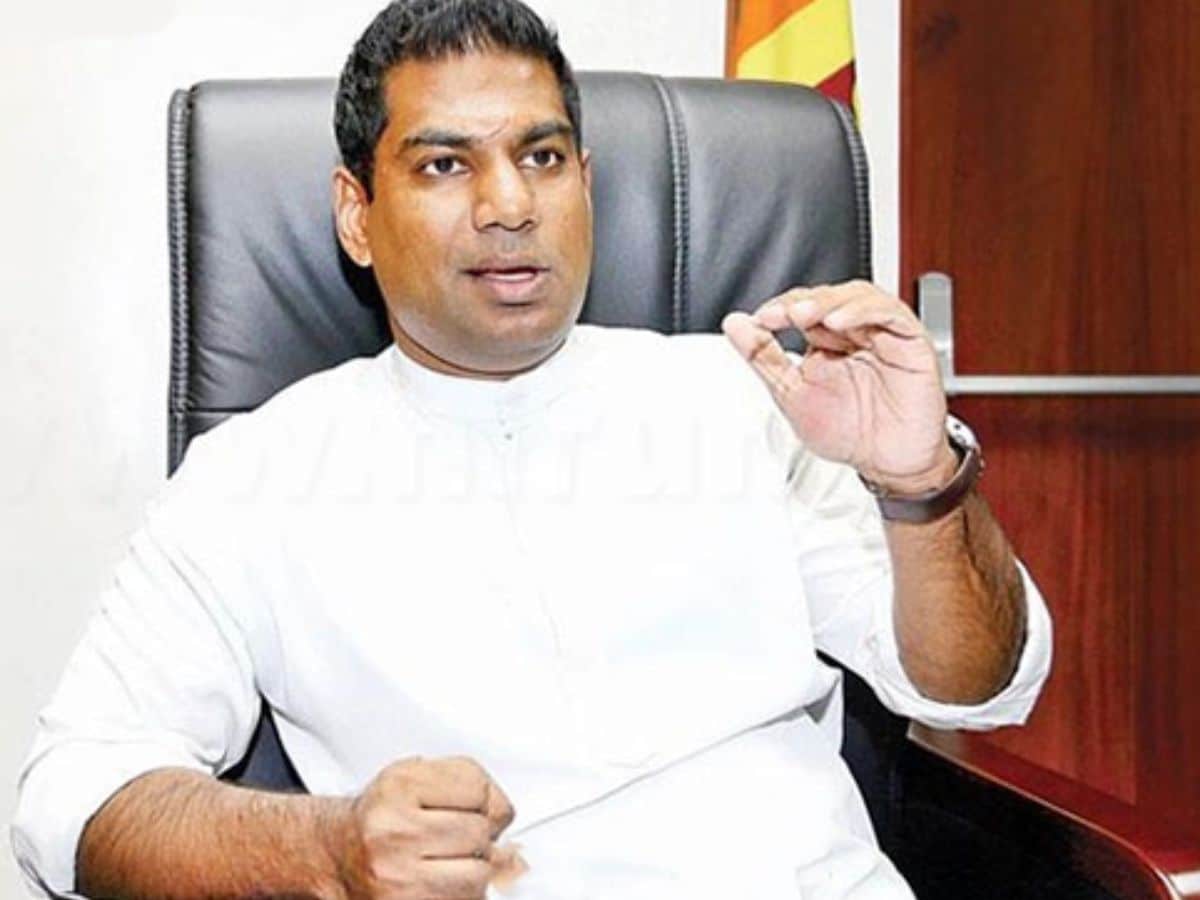 The Energy Minister praised India for providing a credit line to buy fuel.

He said that talks are also going on with the Russian government for the purchase of fuel.

India assured Sri Lanka that it will continue to help in future for economic recovery.

New Delhi: Neighboring country Sri Lanka is facing the worst economic crisis since its independence. The government treasury is completely empty and the government does not have the money to pay to buy essential things like oil and medicines. There is a huge shortage of food items, fuel, LPG in the country. Thousands of people have long queues at stations to get fuel in almost all cities. Meanwhile, on Saturday, the country’s Energy Minister Kanchana Wijesekera has given a big statement about India.

The Energy Minister said that during this economic crisis, his country talked to many countries for help. Requests have been made for fuel from different countries, but in this period of crisis so far India is the only country that has helped us. He said that we appreciate those who come to our aid.

According to the report of ANI, Sri Lankan Energy Minister Kanchana Wijesekera praised India for giving a credit line to buy fuel. He said that we are also talking to the Russian government for help and we have told them our needs.

We have made requests (for fuel) to different countries. So, any country that comes to help us, we appreciate that. Right now, the Indian Govt is the only country that has provided us with a credit line: Kanchana Wijesekera, Sri Lankan Power and Energy Minister, in Colombo (1/2) pic.twitter.com/Cs67wHPXlM

Sri Lankan government launched new rationing scheme
Let us inform that the Energy Minister of Sri Lanka today launched a fuel rationing scheme by the name of National Fuel Pass Scheme. The new pass issued by the government will guarantee the allocation of fuel quota on a weekly basis. In this, a QR code will be provided for each national identity holder after the vehicle and other documents are verified.

More than 2 crore people affected
Let us tell you that more than 20 million people have been affected by the economic crisis in Sri Lanka. India has openly helped Sri Lanka in this difficult period and so far many consignments including fuel, other medicines, medicines have been delivered to the neighboring country. India has so far helped Sri Lanka with more than 3 billion dollars. India on Saturday assured that it will continue to help in future for economic recovery.