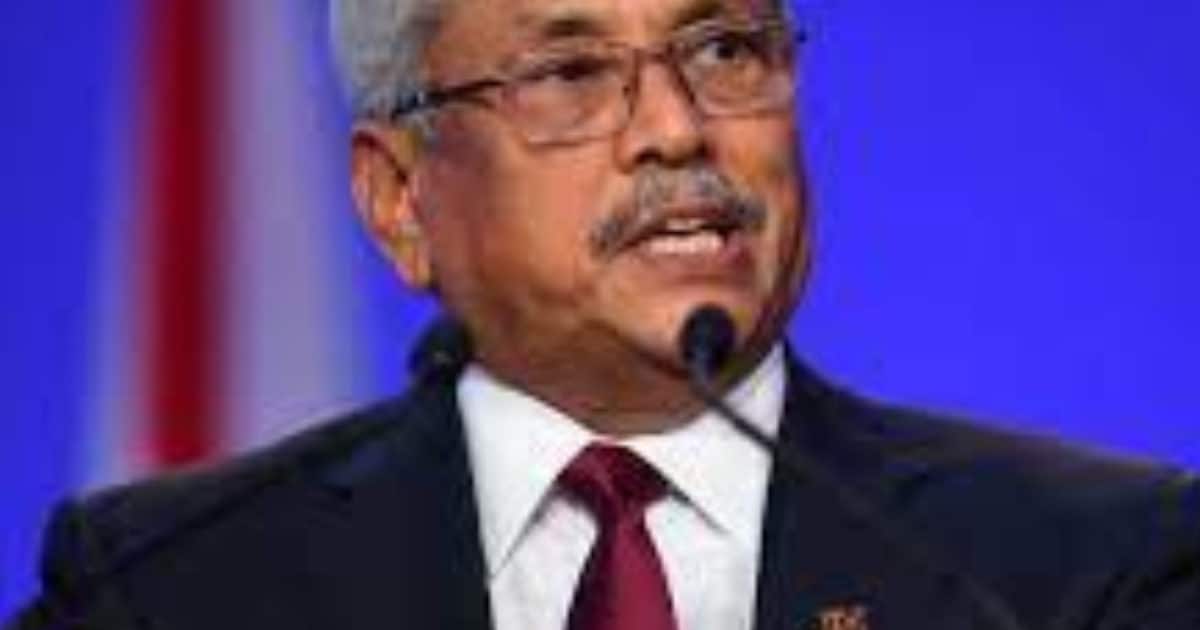 Colombo: Sri Lankan President Ranil Wickremesinghe has said that his country will not engage in any “major power rivalry” in the Indian Ocean and it is unfortunate that his country is “between two sides” over Hambantota. A few weeks ago, there was a situation of confrontation between India and China over the arrival of an advanced Chinese ship in Hambantota port of Sri Lanka. Wickremesinghe said that the Indian Ocean region should be open to all to ensure freedom of navigation. In his speech at the National Defense College on Wednesday, he said, “It is necessary to pursue commerce. We have to remember that a large part of the world’s petroleum supply and energy supply passes through the Indian Ocean. Large quantities of goods from the ship pass through the Indian Ocean. We do not want it to become a zone of conflict and a zone of war.

On the position of Sri Lanka at the geopolitical forum, he said that Sri Lanka certainly does not want the problem of the Pacific Ocean to come to the Indian Ocean. Wickremesinghe said, “We do not join any military alliance and we certainly do not want the problems of the Pacific Ocean to flow into the Indian Ocean. We do not want it to be a zone of conflict and a zone of war. Sri Lanka will not engage in any major power rivalry.” Wickremesinghe’s remarks came weeks after a war of words between the Chinese Embassy and the Indian High Commission over the arrival of the Chinese ship ‘Yuan Wang 5’ at Sri Lanka’s southern Hambantota port. Wickremesinghe said, “When it comes to Sri Lanka’s security, we are of the view that considering Sri Lanka’s security, we should also ensure that nothing goes against India’s security. For which we are committed and we will take it forward. There will be no step outside this perimeter.

also value their friendship with the smaller islands

“That’s why we work with India in the Colombo Conclave, on the trilateral security arrangement and many other areas. Those are all useful ways in which we cooperate with India and other island nations. Then we also value our friendship with the Maldives, those small islands, and we know how important the Maldives is.” is falling between.

There are about 17 ports in the Indian Ocean which are being operated by China.

We have our Southern Command of the Navy. We have a divisional headquarters of the army

Wickremesinghe said if there is a security sensitivity, it is in the Australian port of Darwin where Chinese ports are operating near an area where Australian and US forces are being trained. “We don’t have anyone like that,” he said. We do not allow anyone to come and train here, although we have our Southern Command of the Navy. We have a divisional headquarters of the Army and we have a contingent of the Air Force. But none of them are included. They only ensure that it is a commercial port.

We can no longer be a debt-dependent nation

Wickremesinghe’s remarks about the port are his second public comment on the issue in recent weeks. On 30 August, President Wickremesinghe called on all political parties to join an all-party government to help the island country come out of its worst-ever economic crisis. Without naming any country, Wickremesinghe said, “We can no longer be a debt-dependent nation. We can no longer be used as an instrument of intervention by other countries with strong economies.

Sri Lanka will remain out of any major power rivalry

Wickremesinghe also said that Sri Lanka will stay out of any major power rivalry. He said that the country should ensure that the rivalry does not lead to conflict in the Indian Ocean. An online portal ‘News First’ quoted Wickremesinghe as saying, “This is something we cannot tolerate.”

Sri Lanka had allowed Chinese ships to stay at the port from August 16 to 22. There were apprehensions in India that Chinese ship’s tracking systems might try to spy on Indian defense installations en route to the Sri Lankan port. India hit back last month for accusing China of “interfering” in Sri Lanka’s internal affairs. India firmly told Beijing that Colombo no longer needed “unwanted pressure or unnecessary controversy” but support to fulfill the agenda of another country.