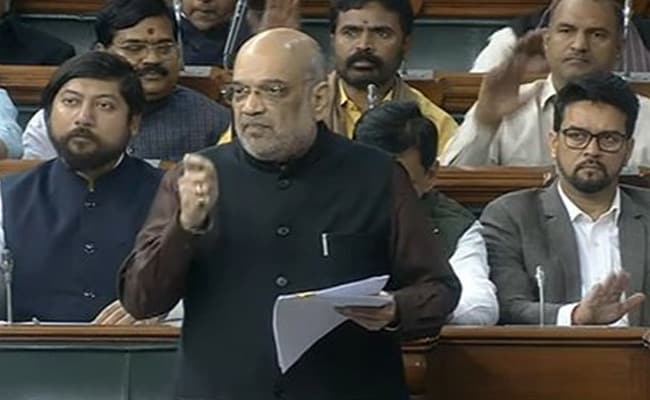 Union Home Minister Amit Shah on Wednesday objected to Congress member Gaurav Gogoi’s allegation that the government spies on politicians with Israeli spyware Pegasus. Shah asked the Congress MP to provide proof of the claim. He said the House is not for “reckless politics”. Significantly, Gogoi had accused the central government that the government gets politicians and journalists spied on through spyware. On Gogoi’s allegation, Amit Shah said that the MP has made a very serious allegation. Shah asked Gogoi to present the evidence of his allegation in the House. Or his words should be removed from the proceedings of the House.

Referring to the Supreme Court’s verdict on the Pegasus spyware case, Shah said that the Congress MP has said that (Pegasus) was used. He has to present the facts. He can’t talk like this. The Supreme Court has also spoken on this issue. Targeting Gogoi for his remarks, Shah said what can we do if you too do not read like your leader. But I request you to present evidence on this issue.

Four cases of Omicron sub-variant BF.7, which caused havoc in China, were also found in India