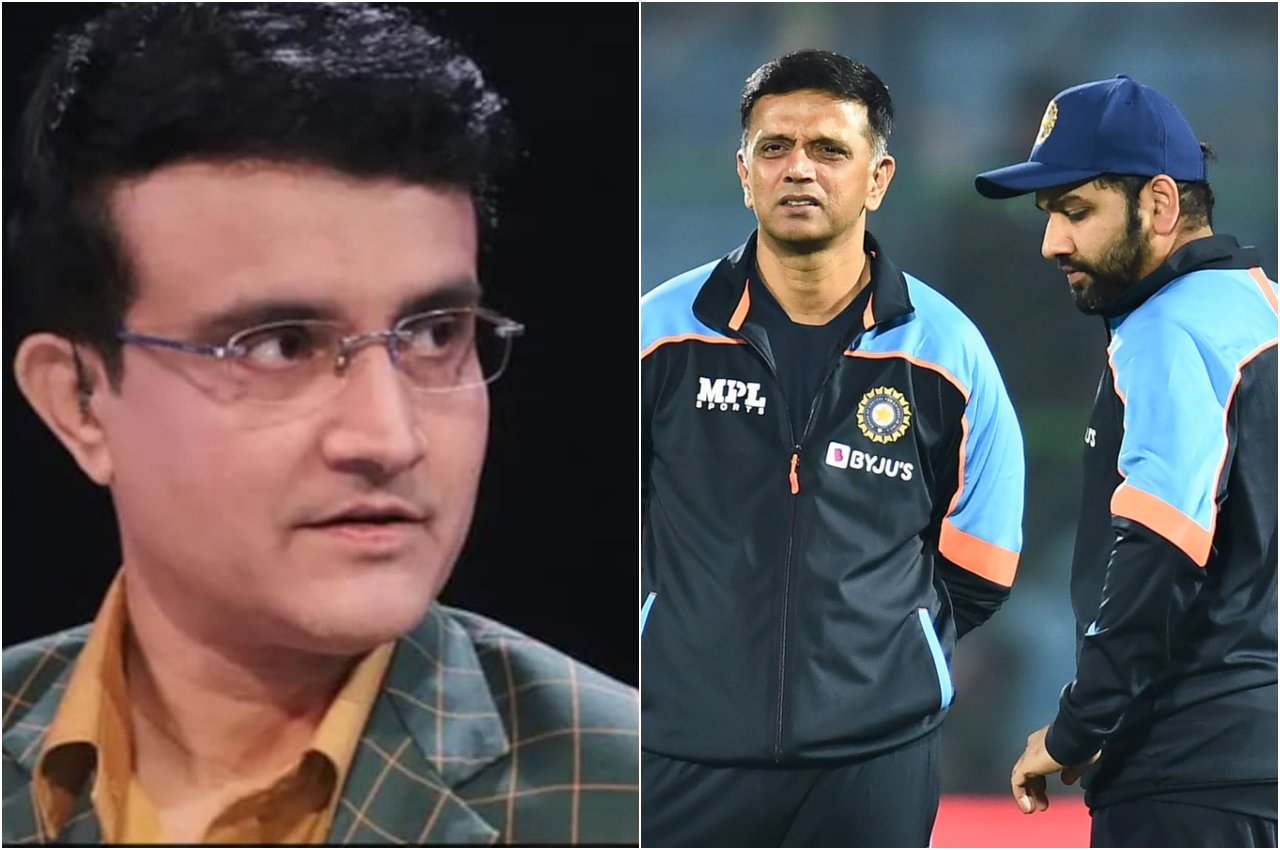 New Delhi: Team India has lost the first match in the three-match T20 series being played between India and Australia. Many questions have arisen after this defeat. Captain Rohit Sharma and coach Rahul Dravid are also facing criticism. Team India’s poor performance has increased the concern of BCCI before the T20 World Cup. Amidst all this, a big statement of BCCI President Sourav Ganguly has come to the fore.

Sourav Ganguly has supported Rohit’s captaincy. He said- “Captain Rohit Sharma’s win percentage is around 80. India have lost their last three-four matches, but before that in only five or six out of 35-40 matches.

He said, “I am sure that captain Rohit and coach Rahul Dravid will be worried that we have not done well in big tournaments. Now this will also be talked about.” Ganguly also made a statement on the return of form of Virat Kohli. He said about Virat’s century, “It is a good thing that Virat did well in the Asia Cup 2022. Hope he maintains the momentum.”

BCCI President Sourav Ganguly also put an end to the speculation of becoming the President of the ICC. He said- the post of ICC President is not in his hands. ICC will choose the next chairman in November. After a meeting in Birmingham, it was decided that elections would be held after Gregg Barkley’s term ends this year. The term of the next president will be from December 1, 2022 to November 30, 2024.