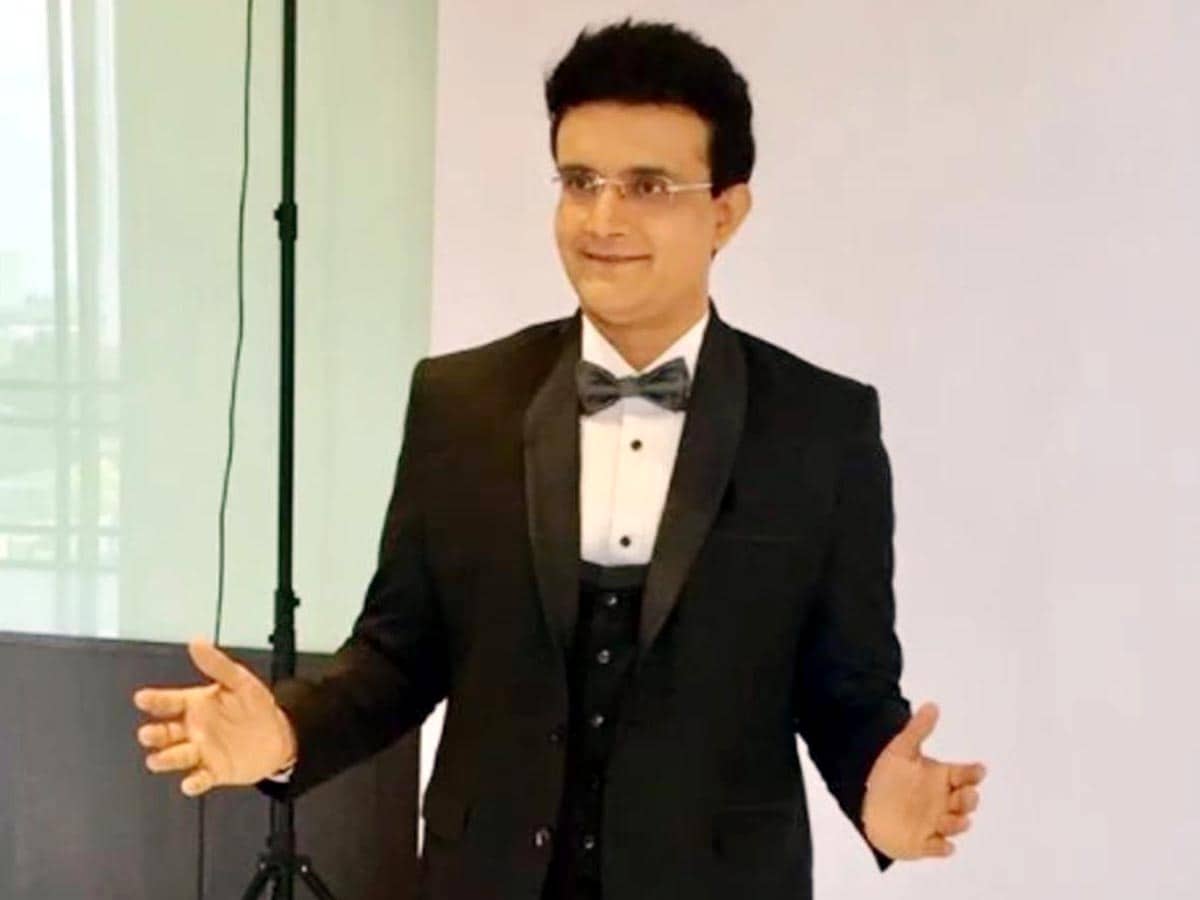 New Delhi. BCCI President Sourav Ganguly is someone who has always believed in consistency and says having seven captains in a span of seven months is ‘not ideal’. The former India captain says that due to some unavoidable reasons, things happened this way that it had to be done. Ganguly celebrated his 50th birthday in London with his friends and family. He talked on many issues in an interview. The interview covered issues of multiple captains, workload management, evaluation of media rights and leadership of the board. Read selected excerpts from the conversation:

answer : I completely agree that having seven different captains in such a short span of time is not ideal but it happened because some unavoidable circumstances arose. Like Rohit was about to lead South Africa in white ball cricket but he got injured before the tour. That’s why Rahul captained in ODIs and then recently in South Africa’s home series, Rahul got injured a day before the start of the series.

Rohit was playing a practice match in England when he was diagnosed with Kovid-19 infection. No one is responsible for these circumstances. The calendar is such that we have to give breaks to the players and then if someone gets hurt, we also have to look after the workload management. You also have to understand the situation of head coach Rahul Dravid that in each series due to unavoidable circumstances, we had to have a new captain.

Question : You think the hectic FTP (Future Tour Event) is creating situations in which we are seeing players taking multiple breaks due to workload management issues?

Question : Now there are 10 teams in the IPL and BCCI will earn more than Rs 60,000 crore from the sale of teams and media rights in the coming years. So you don’t think that the skills of the players we will prepare in future will be compromised because the numbers will also increase?

answer : No way. Rather on the contrary, I would say that the ‘pool’ of talent in Indian cricket is bound to grow over time and the IPL has shown us the depth of talent we have in this country. You look at the two Indian teams (white and red ball), what kind of players have we produced over the years.

Question : Now talking about your post as BCCI President, you have been around for three years now, how has been your tenure and what kind of challenges have you faced?

answer : When I became president in 2019, it was with the consent of the member associations of BCCI and so far it has been a wonderful experience. You get a chance to work and make changes for the betterment of Indian cricket. Organizing the tournament during the two years of Kovid-19 was challenging but the BCCI organized both IPL and domestic cricket (men’s and women’s) as a team better. When I joined BCCI, I had an experience of five years in management as I had worked as CAB (Cricket Association of Bengal) joint secretary and then later as president.

Question : Do you regret retiring in 2008 season because then you were probably batting at your best in Test cricket wherein you scored runs against England in England and against Pakistan (Man of the Series) at home and brilliant against Australia Last innings played?

answer : I can tell you one thing about myself. I have never regretted anything in my life. If I retired after the series against Australia, then I was at my peak. You are talking about Test matches, I would like to tell you that I scored around 1250 runs in the 2007 season when I was dropped from the ODI team. I scored 12 half-centuries that year in 50-over cricket.

Question : Do you ‘miss’ the dressing room?

answer : I don’t ‘miss’ the dressing room. I have never ‘missed’ anything. Nothing lasts forever. Everything has an end. I had a wonderful career and it was time to move on and I am happy that I finished my career at the top.

Question : During the 1992 and 1996 phase and again during the Greg Chappell era when you were out of the Indian team for almost a year, did you ever feel that outside forces were trying to destroy your career. Do you feel angry or do you have any complaints about that stage?

answer : I have learned one thing in life. No one can ruin your career. If you have skill, confidence then luck is in your hands.