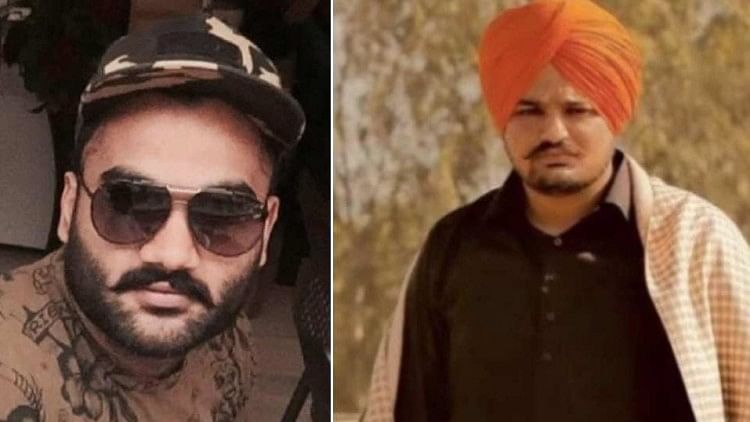 Goldie Brar’s name surfaced in Punjabi singer Sidhu Musewala murder case. He is currently sitting in Canada. Goldie Brar is the accomplice of gangster Lawrence Bishnoi. He appeared before the media on Friday. Goldie Brar, for the first time in his video message sent to a TV channel, claimed that he has no regrets for killing Sidhu Musewala as Musewala killed his brother-in-law like Vicky Middukheda.

Goldie Brar has covered her face in the video. The video was also verified by the police. Punjab and Delhi Police have confirmed that the voice in the video is of Goldie Brar. Along with this, Delhi and Punjab Police have also registered a case. At the same time, the Anti-Gangster Task Force has handed over the investigation of this case to AIG.

In the video, Brar has claimed that after the murder of Middukheda, Sidhu Musewala had offered him Rs 2 crore to settle the matter and had made several calls requesting him to end the dispute. Brar says our brother (Middukheda) was killed, so we didn’t compromise.

Brar reiterated that he had avenged the murder of Middukheda by killing Sidhu Musewala. He said that he did not regret killing Musewala and we had no other option but to kill him. Sidhu was guilty of harming our brothers. Goldie Brar also said that it is wrong to give martyr status to Sidhu Musewala. Brar said that before his death 95 per cent people were cursing Sidhu Musewala but after his death the same people started calling him a martyr.

Showing hatred towards Sidhu Musewala, Goldie Brar said that no one liked Musewala as he kept spoiling the image of Punjabis but after his death his image changed. Brar said Musewala extinguished the lamps of several houses. My innocent brother was killed. The killers of Middukheda used to roam in this bullet proof vehicle of Sidhu Musewala and the police were roaming back and forth. Goldie Brar said in the video that we are bad and we don’t need to be good.