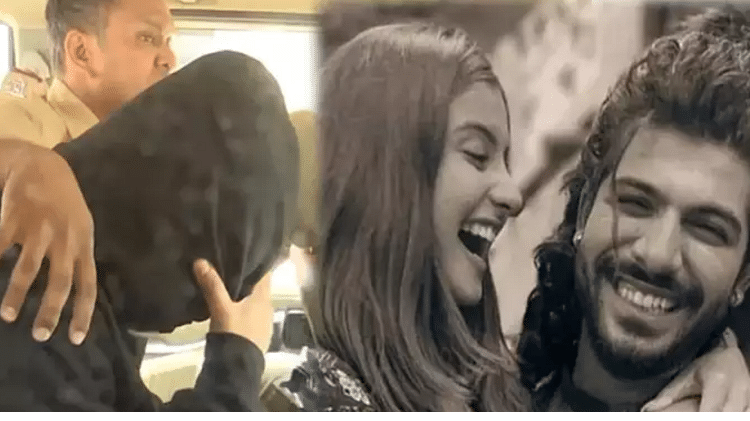 TV actress and show ‘Ali Baba fame’ Tunisha Sharma passed away on 24 December. The cause of his death is said to be suicide, but the police investigation is still going on. Tunisha’s mother accused her co-actor Sheezan Mohammad Khan of abetting her suicide. Now the news is coming out that Sheejan’s police custody is ending on 28th December. In such a situation, the court has decided to keep Sheejan in police custody for two more days. Now it remains to be seen whether the court accepts this demand of the police against Sheejan. Let us inform that in this case the police has interrogated a total of 18 people.

Everyday new revelations are happening in Tunisha Sharma death case and new statements are being issued daily. Sheejan Khan is in police custody, but the case does not seem to be reaching any conclusion. On the other hand, Tunisha’s family is adamant on demanding justice for their daughter. In an interview, Tunisha’s uncle Pawan Sharma told the reason for sending the actress off in a red couple. Along with this, the suspicion of love jihad was also expressed in this matter. However, the police have completely rejected this angle.

According to the report, no injury marks were found on the body of the actress. Tunisha’s postmortem was done in the presence of four-five doctors and her videography was also done. After Tunisha’s death, there was a rumor of her being pregnant, which was completely denied by the police.