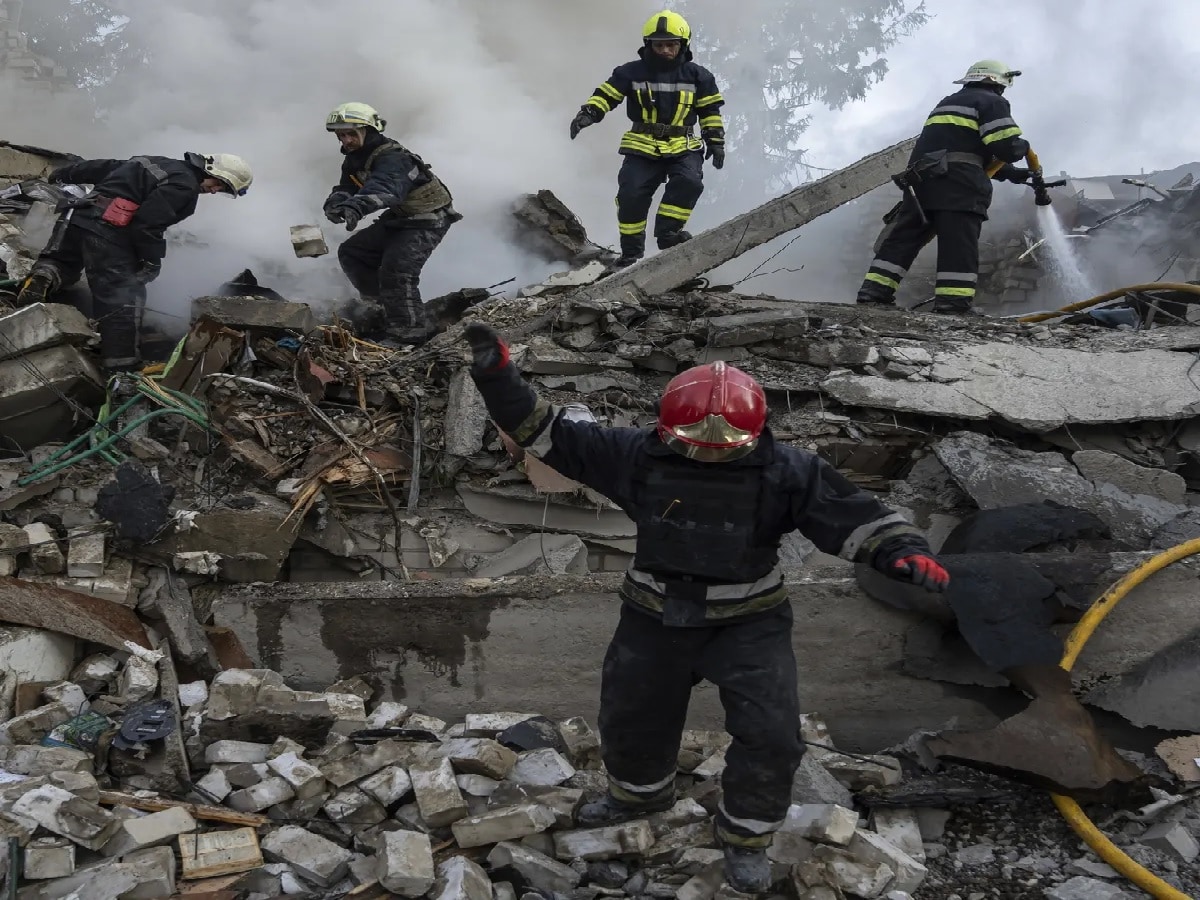 Russia-Ukraine War News Update: The war between Russia and Ukraine has been going on since February 24. Russia has carried out 3 missile attacks one after the other on the city of Vinnytsia, Ukraine. In this 23 people have died, while more than 100 people are said to be injured. 3 children are also included in the dead. People trapped in the rubble are being rescued. According to a Reuters report, the death toll may increase.

The State Emergency Service (SES) of Ukraine has confirmed the attack. The Defense Ministry of Ukraine has claimed this. Russian missiles have struck a civilian building and cultural center in the city of Vinnytsia in central Ukraine.