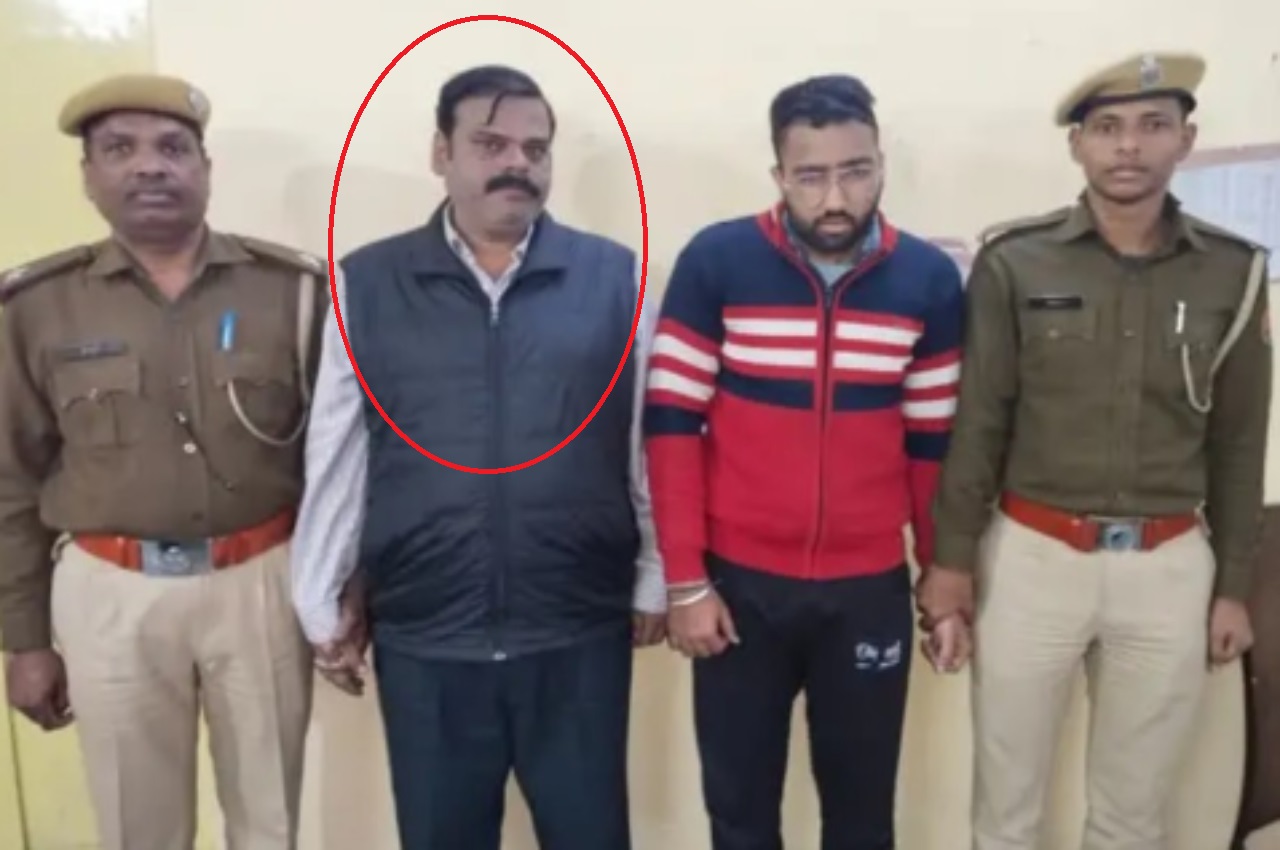 Rajasthan News: In Rajasthan’s Kota, Professor Girish Parmar was slapped by a lawyer in the court for demanding sex with a girl student. The incident took place when the Special Investigation Team (SIT) was taking the accused professor to Kota to be produced before the court.

This is the condition of the accused in the court

The lawyer who slapped the accused professor has been identified as Satish. At the same time, student Arpit Agarwal, accused of helping the professor in the case, has also been arrested. The police have now increased the security of both the accused. Let us tell you that the police had registered a case against Professor Girish Parmar of Rajasthan Technical University on Tuesday.

The victim’s classmate also turned out to be a co-accused.

It is alleged that the professor pressurized a girl student studying in the final year of electronics department through student Arpit Agarwal. Accused Arpit is also a classmate of the victim. It is reported that the professor allegedly failed the student in the exam because she refused the professor’s sexual advances.

An audio also surfaced in the case

An audio clip of the conversation between Girish Parmar and Arpit has also gone viral on social media. In the audio, the professor is heard making derogatory remarks about the student. Subsequently, the accused professor was booked by the Dadabari police station under sections 354D (stalking) and 509 (word, gesture or act intended to outrage the modesty of a woman) of the Indian Penal Code (IPC).

Deputy Superintendent of Police Amar Singh said that the statement of the student was recorded on Wednesday. She has said in her police complaint that she stays in the university hostel and the accused professor offered her to pass the exam in return for sexual favors. The victim has claimed that the professor failed her in the exam because she rejected his proposal.

Accused of doing the same with other girl students

The accused later repeatedly pressurized the student to accept his offer. The victim also claimed that the accused professor had committed similar acts with other girl students. Blackmailed and harassed them. The police have now started investigating this entire matter. There is resentment among university students and other organizations regarding the incident.