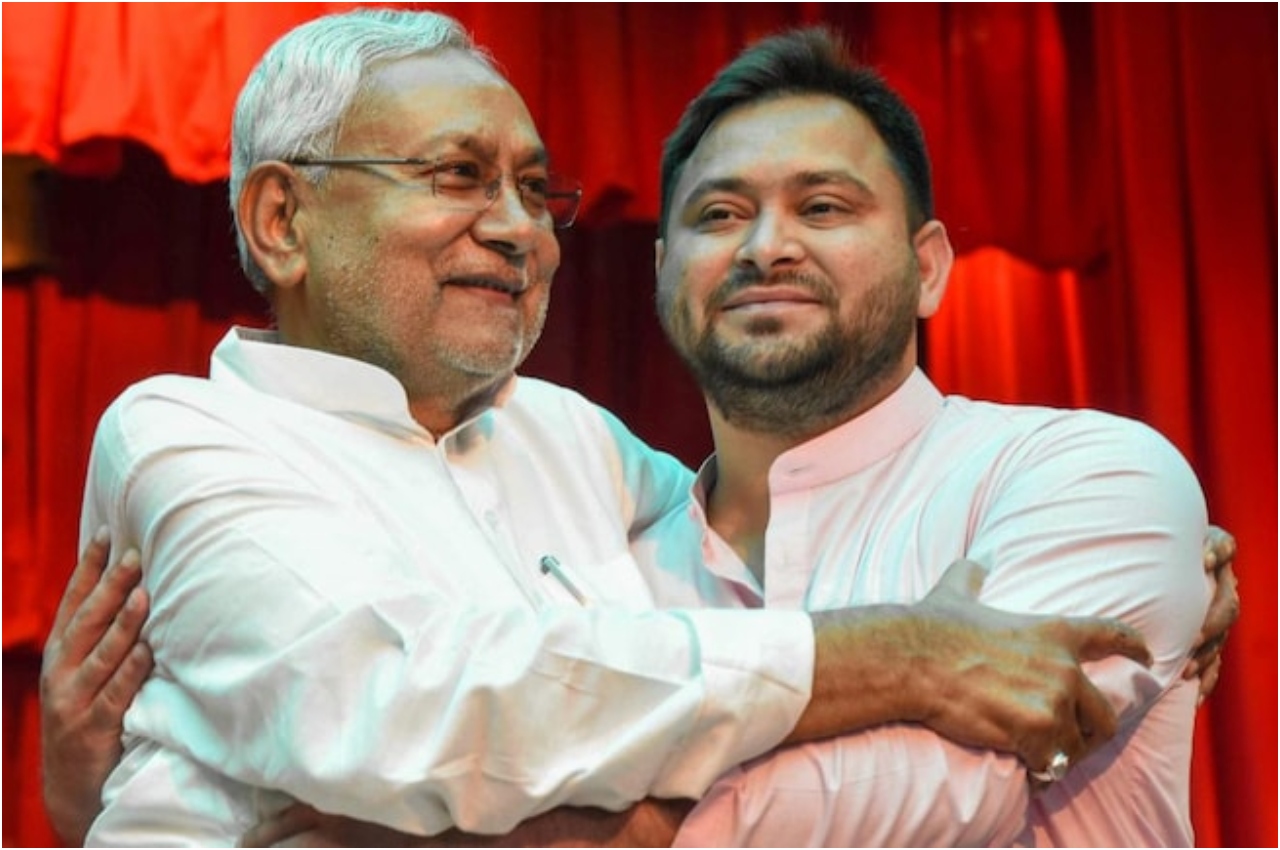 Saurav Kumar, Patna: In Bihar, amidst discussions about Nitish Kumar’s departure from the chief minister’s chair and Tejashwi’s coronation, the RJD has issued a decree to all its leaders. RJD state president Jagdanand Singh has issued a letter today asking all the party leaders not to speak a word about the coalition, government and leadership. Whatever has to be said will be spoken by Deputy Chief Minister Tejashwi Yadav. Let us tell you that the RJD had issued a similar decree when there was to be a reshuffle of power in Bihar. Before Nitish switched sides, RJD had refused to speak anything about JDU and Nitish to all its leaders.

RJD state president Jagdanand Singh has issued a letter today. He has asked RJD MPs, MLAs, office bearers and leaders not to make any comment about the alliance, government and leadership. Jagdanand Singh has said in his letter that it has already been decided in the legislature party meeting that only Tejashwi Yadav is authorized to make an official statement on the alliance and leadership. Other leaders do not have to speak. In such a situation, no leader of the party should make a statement on these issues.

started on his own

The question is why Jagdanand Singh had to issue this letter. The rhetoric that Jagdanand Singh has banned, he himself had started it. The state president of RJD had first told the media that Nitish would leave the chair of Bihar CM in 2023 and Tejashwi Yadav would be crowned. Only after that other party leaders gave a statement on this issue.

must leave the chair

Now news is coming that Nitish will have to leave the chair before 2025. Tejashwi will be crowned before the 2025 assembly elections. The present circumstance is also testifying to this. In fact, as long as Nitish was with BJP, not only JDU but also BJP leaders used to declare that Nitish Kumar would be CM till 2025. Now the situation is that the state president of RJD has announced that Nitish Kumar will leave the CM’s chair in 2023. But no leader from Nitish to JDU is able to say that he will remain the Chief Minister till the 2025 assembly elections.