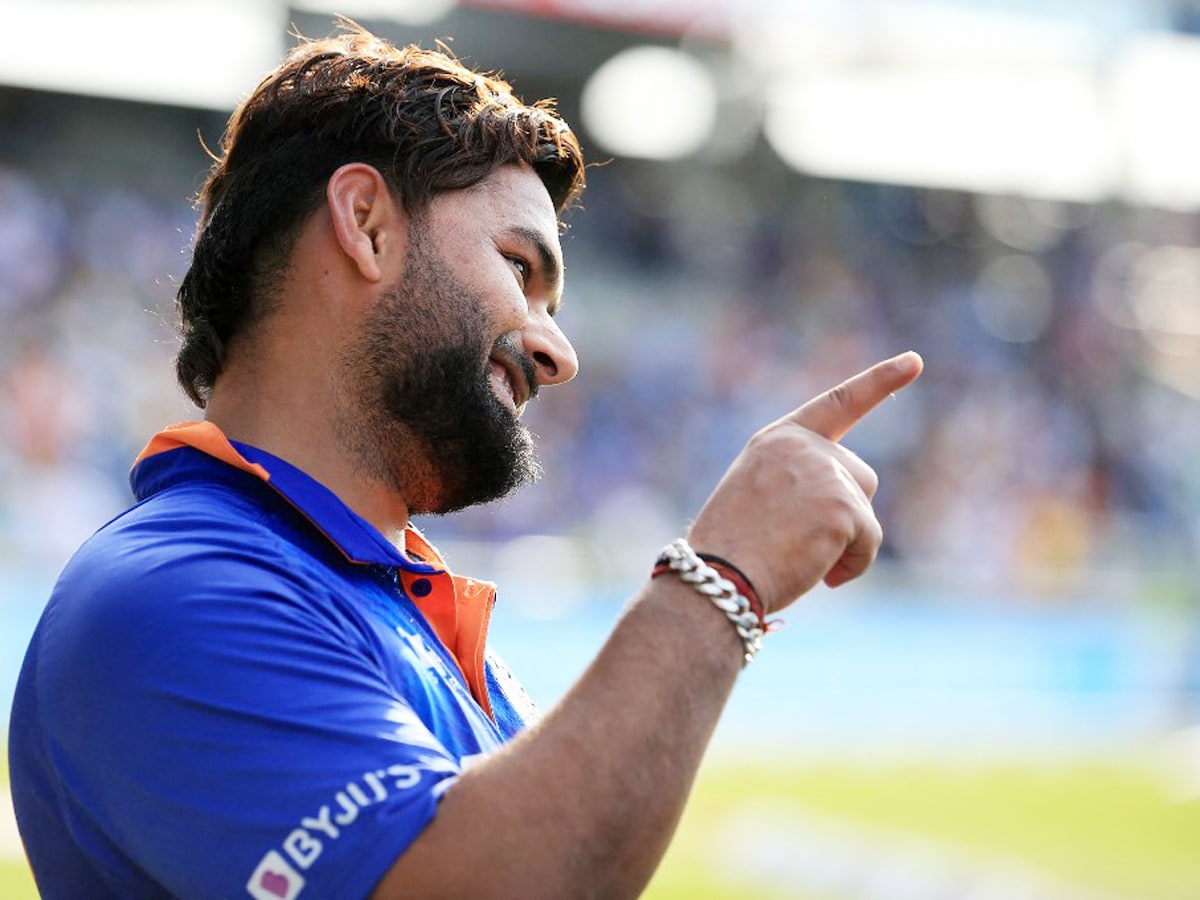 New Delhi. Indian wicket-keeper batsman Rishabh Pant performed brilliantly in the third ODI of the series against England in Manchester (ENG vs IND 3rd ODI) and played a match-winning innings. While Pant was busy scoring a century on the field, his fans sitting in the stadium were seen dancing on him by making a song on him. ‘The Bharat Army’ has also shared its video on social media, which is being liked a lot.

24 years old Rishabh Pant The fans have made a song on him. Its lyrics are, ‘We have got Rishabh Pant, we have got Rishabh Bhai.’ People were also seen dancing to the tune of this song at Manchester’s Old Trafford Stadium. The Indian team won by 5 wickets in this decisive ODI match of the series played at Old Trafford, Manchester. England team could only score 259 runs and got all out in 45.5 overs. After this, Rishabh Pant and Hardik Pandya batted in amazing style and achieved the target in 42.1 overs by losing 5 wickets.

see also To whom did Rishabh Pant indicate ‘thums up’ after scoring a century in Manchester ODI? Video surfaced

Pant hit 16 fours and 2 sixes in his innings of 113 balls. He added 133 runs for the 5th wicket with Hardik Pandya (71). Pandya hit 10 fours in 55 balls. Meanwhile, a video is also being liked a lot on social media. In this, some fans are seen dancing in the stadium of Manchester by making a song on Pant itself. They are singing loudly and dancing to the beat of drums and drums.

India had lost 3 wickets for 38 runs in this match. After this, Pant landed at number-4 and returned unbeaten after scoring a century. He hit 16 fours and 2 sixes in his unbeaten innings of 125 runs off 113 balls. Pant and Hardik ensured the team’s victory. India thus won the 3-match ODI series 2-1. Team India had earlier also won the T20 series by 2-1.