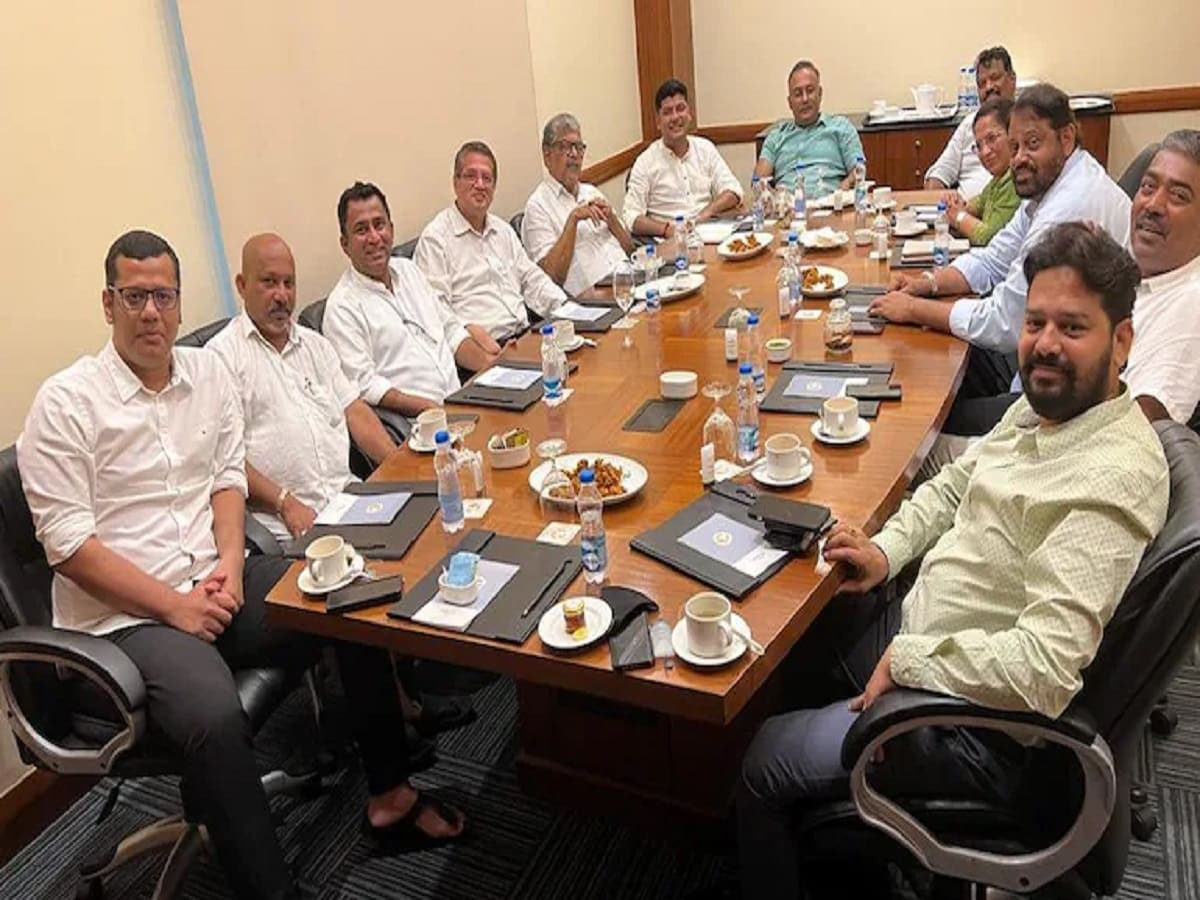 Digambar Kamat and Michael Lobo may resign from Congress: Sources

Panaji. The ongoing discord in Goa Congress has not calmed down and once again many party MLAs have started making efforts to join BJP. Last week, the Congress tried to cover up the rebellious attitude of the party MLAs. But these efforts of the party are proving to be insufficient. It is reported that a group of Congress MLAs is making fresh efforts to form a faction and join the Bharatiya Janata Party.

According to the report published in Hindustan, many sources have confirmed that former Goa CM Digambar Kamat and Michael Lobo may resign from Congress. The Congress has 11 MLAs in the 40-member Goa Assembly and any group would need the consent of two-thirds of the legislators to avoid action against the anti-defection law. That is, 8 MLAs will have to change sides.

Sources said that BJP has expressed curiosity about the decision of these Congress MLAs and has asked Congress leaders to expedite their plan. However, both Digambar Kamat and Michael Lobo declined to comment on the latest speculation that they are joining the BJP.

At the same time, regarding this crisis in Goa Congress, the party has publicly admitted that the BJP along with its two MLAs Digambar Kamat and Michael Lobo tried to hatch a conspiracy. But this attempt failed. Let us tell you that Digambar Kamat is a very experienced leader in Goa and has been CM in the past. In 1994, Kamat became an MLA for the first time by winning the election on a BJP ticket.

Michael Vincent Lobo is the Congress MLA from Calangute. He has been active in Goa politics for a long time. He was the Leader of the Opposition in Goa till recently. Lobo was the leader of the BJP till January this year. Before the Goa assembly elections, he left the BJP and joined the Congress.