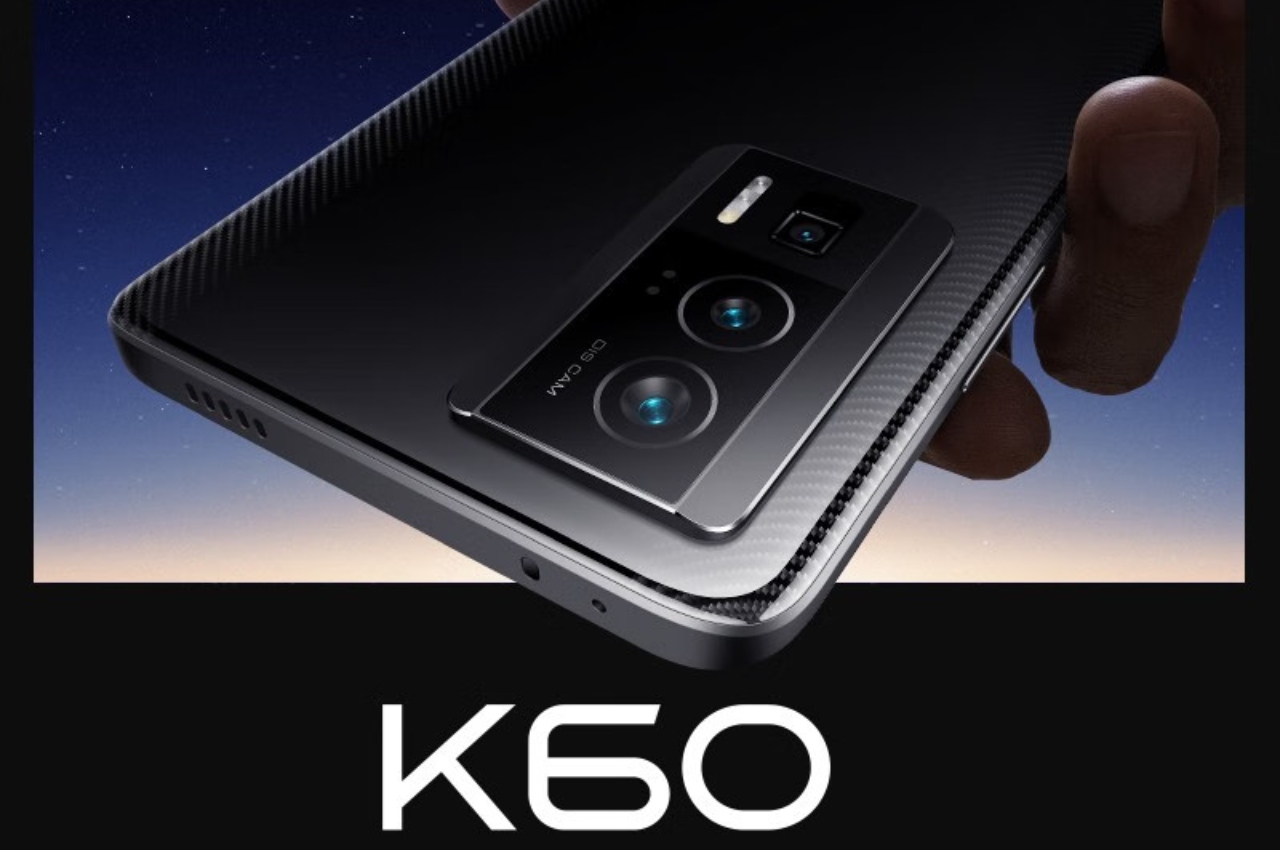 Redmi K60 Series Launch Date in India: Redmi K60 Series is going to be launched in its home market soon. The launch of this phone was confirmed on Thursday, December 22, by Lu Weibing, the general manager of Redmi. However, the company executive hasn’t announced the exact launch date and specifications of the model.

At the same time, according to a recent leak, the latest phone of Redmi K Series can be launched in China on December 27, 2022. Its series is expected to include Redmi K60 and Redmi K60 Pro. Its sale will start from 31 December.

The Redmi K60 may feature a 6.67-inch display with 120Hz refresh rate. The phone is also expected to feature a triple rear camera setup that includes a 64-megapixel main camera sensor with OIS, an 8-megapixel ultrawide camera, and a 2-megapixel macro sensor. For selfies, it is said to have a 16-megapixel shooter.