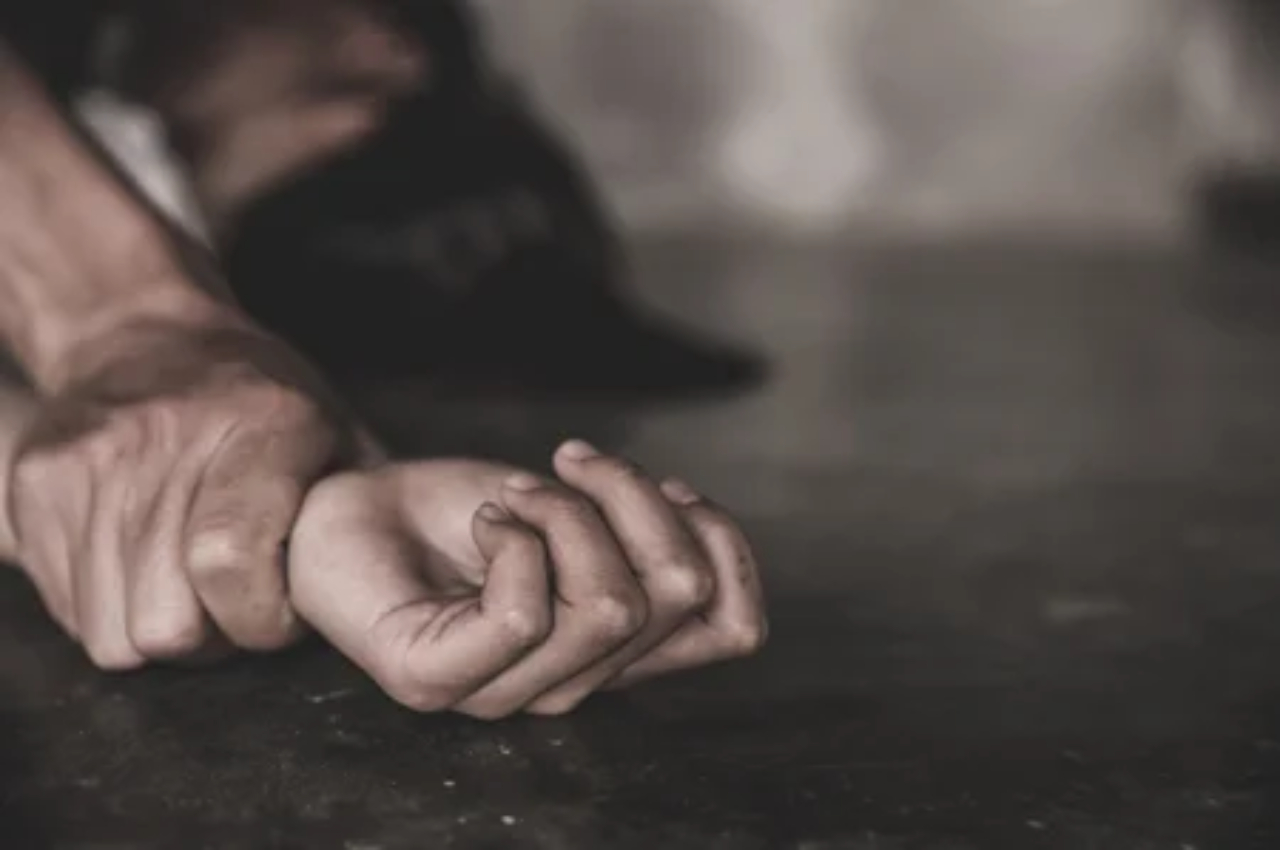 Kolkata Crime News: A mother-son duo has been arrested for raping a minor girl in Kolkata. A woman and her son were arrested on Saturday in connection with the alleged rape of a girl a few months back in Kolkata’s Haridevpur area, police said.

On the complaint of the victim, the police arrested the mother-son duo and a case has been registered under the POCSO Act. According to the complaint lodged by the girl, the girl was doing a beautician course with the accused woman.

It is being told that the girl was invited by the woman to her house in October and allegedly fed her food laced with narcotics. After the girl lost consciousness, the accused son allegedly raped her twice, the officer said.

According to information, the victim was initially scared to approach the police for justice. But later, with the encouragement of his friends, he lodged an FIR. Taking immediate action, the police arrested the accused mother-son and further investigation is underway.