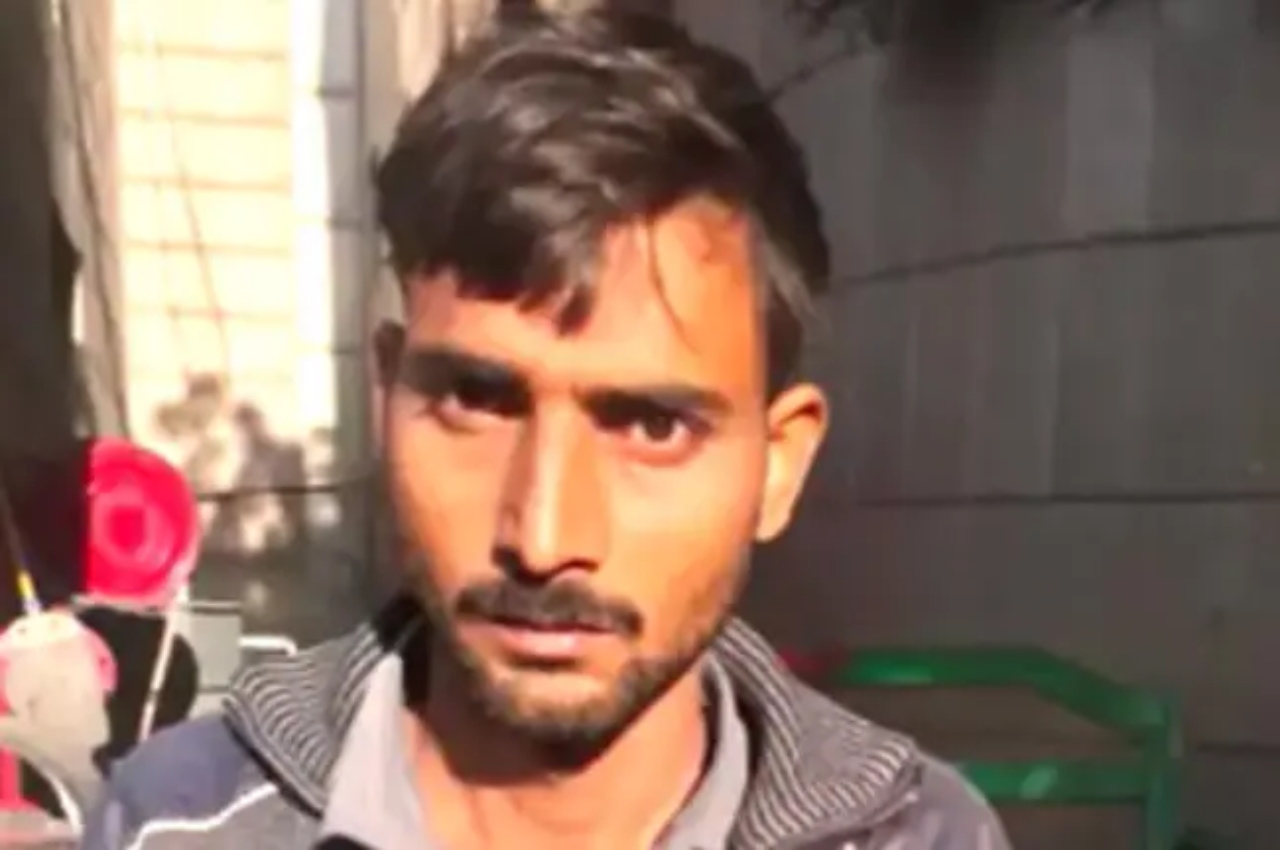 UP News: The accused of raping a 14-year-old girl in Uttar Pradesh’s Noida escaped from police custody on Monday. After the incident, there was a stir in the police department. The authorities have suspended a head constable and a home guard. It is reported that the 19-year-old accused was taken to the hospital for medical examination. He escaped through the window of the hospital toilet.

Three teams were formed to nab the accused

Noida’s Additional Deputy Commissioner of Police Ashutosh Dwivedi said that three police teams have been deployed to trace the accused and arrest him soon. Along with this, senior police officers are monitoring the case. He told that the accused will be arrested at the earliest.

UP | A rape accused escaped from police custody in Noida

An accused namely Kamlesh was arrested and taken to the hospital for medical examination. He went to the toilet and escaped from there. 3 teams have been formed to nab him: ADCP Noida pic.twitter.com/ULLcJCbon3

The accused is a resident of Mainpuri

According to the information, the accused is originally from Mainpuri district of Uttar Pradesh. It is alleged that he had eloped with a girl. On the complaint of the girl’s family members, a case of sections 363 (missing) and 366 (kidnapping) was registered against the accused. Sector-113 police station arrested him and recovered the girl. The DCP said that on the basis of the statement of the girl, section 376 (rape) was included in the case.

Case filed against the policemen

The police officer said that before sending the accused to jail, he was taken to the hospital for medical examination. In the hospital, he went to the bathroom on the pretext of defecating, where he escaped through the back window. He said that a case has been registered against the police officers whose negligence led to this incident. Action has been initiated to suspend the head constable accompanying the accused, while action is also being taken against the home guard.