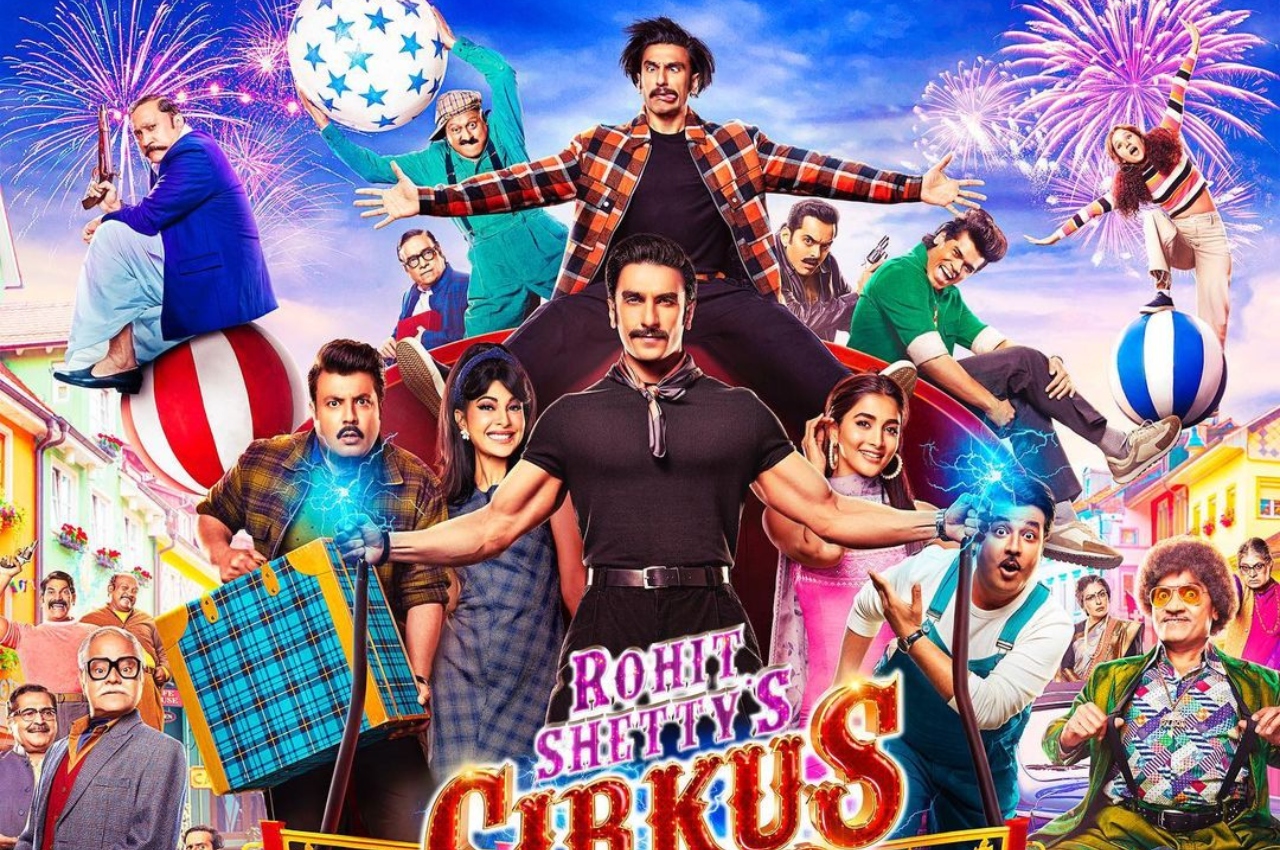 In this you will get to see many celebs of B-Town. This film is directed by Rohit Shetty. At the same time, its songs and posters were liked by the fans, but the film is not getting any special response from the fans. Let us now have a look at its box office collection.

Taran Adarsh ​​gave so many ratings

Many people are liking the film and many people are also disliking it. It is getting mixed response. Film Critic Taran Adarsh ​​has given Ranveer’s film only 2 out of 5 stars on Twitter, which is not good news at all for the makers.

If we take a look at its box office collection, it has earned well on its opening day. The film did a business of Rs 7.5 crore. On the second day it earned 6.40. On the third day, the film has earned Rs 7.45 crore at the box office.

However, whether it is able to earn continuously like this or not, it will be known in the coming days. But even after getting negative response to the film, it has taken a good start.

In Circus, Ranveer plays twins who do not know each other. Set in the 1960s, this family comedy also stars Varun Sharma in a double role. The film is based on William Shakespeare’s ‘Comedy of Errors’.