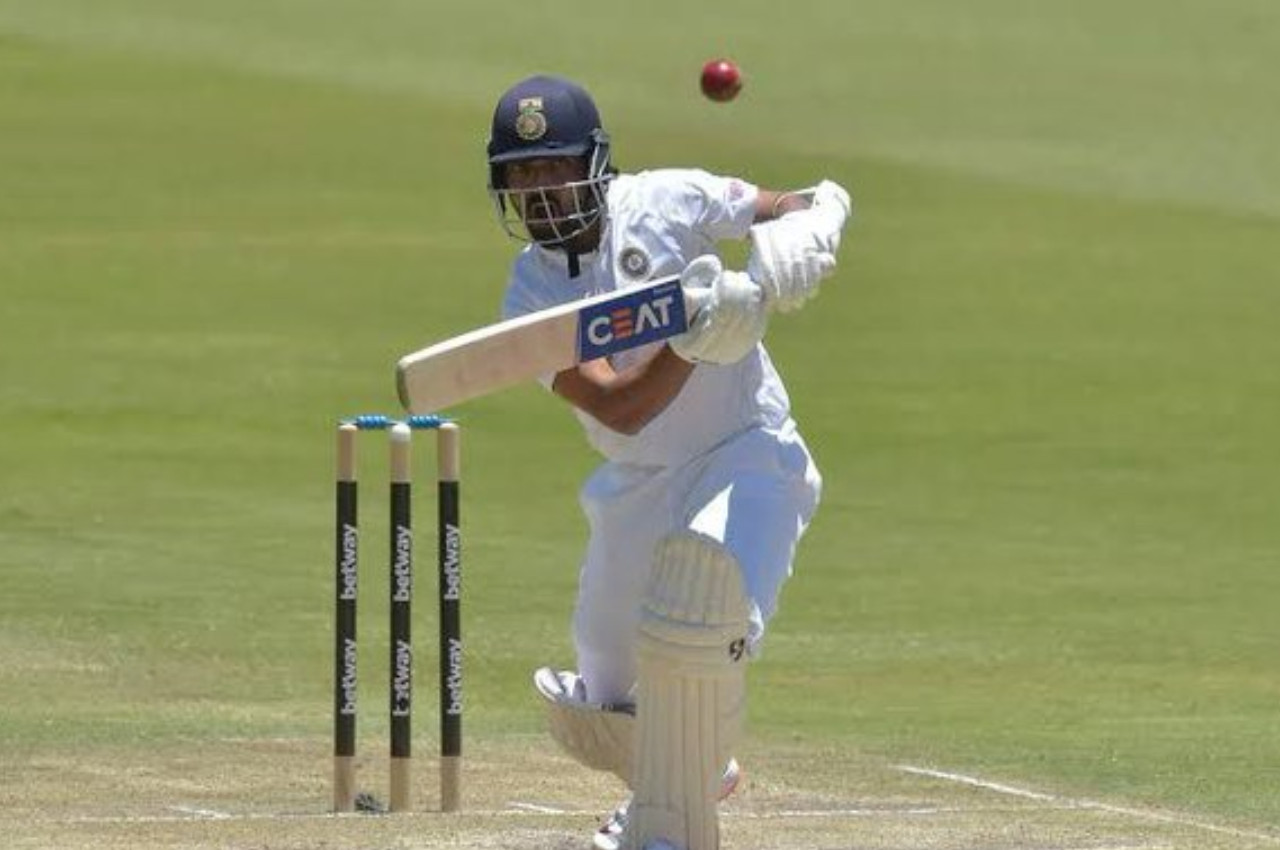 Ranji Trophy: Veteran player Ajinkya Rahan, who is running out of Team India, has rocked the Ranji Trophy. He has scored a brilliant century against Hyderabad while captaining Mumbai. Rahane has completed his century in 121 balls with the help of 13 fours and two sixes. She is currently unbeaten on 127 and Mumbai have reached a strong position.

Rahane is out of Team India for 11 months

Let us tell you that this star player of Team India is currently running out of the Indian cricket team. After flopping badly against South Africa in January 2022, Rahane was released from the team, since then 11 months have passed, but Rahane could not return to the team.

Although now Ajinkya Rahane has done wonders with the bat in domestic cricket. Let us tell you that he is currently captaining Mumbai in the Ranji Trophy being played. He scored the 38th century of his first class career against Hyderabad.

Hundred by the captain Ajinkya Rahane in 121 balls for Mumbai in the Ranji Trophy.

Mumbai has scored 436 runs at the loss of 3 wickets

At present, Mumbai has scored 435 runs at the loss of 3 wickets. Prithvi Shaw 19, Yashasvi Jaiswal 162, while Suryakumar got out after scoring 90 runs. Rahane is playing on 127 runs, while he is being supported by Sarfaraz Khan, who is unbeaten on 31 runs.

Rahane played the last match in January 2021 against South Africa. He scored a total of 10 runs in both the innings of this match. He was dismissed for 1 in the first innings and 9 in the second innings.

Former captain of Team India’s Test team Ajinkya Rahane has staked claim for the Test series against Australia to be held in February 2023. Let us tell you that Australia will come on a tour of India in February 2023, where the first test between India and Australia will be played in Nagpur between 9-13 February, then the second test in Delhi on 17-21 February, the third test in Dharamsala on 1-5 March and the fourth test. Will be played in Ahmedabad between 9-13 March.